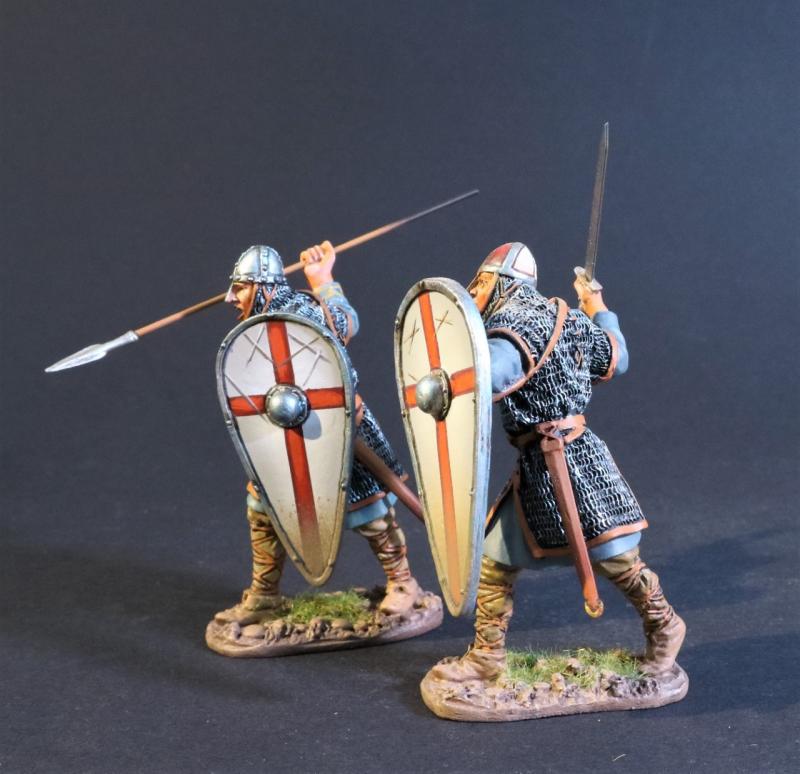 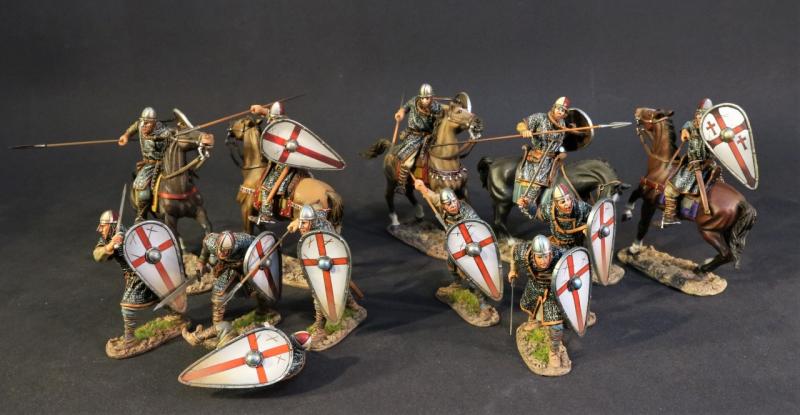 Crusader Swordsman and Spearman (2429), the Crusades