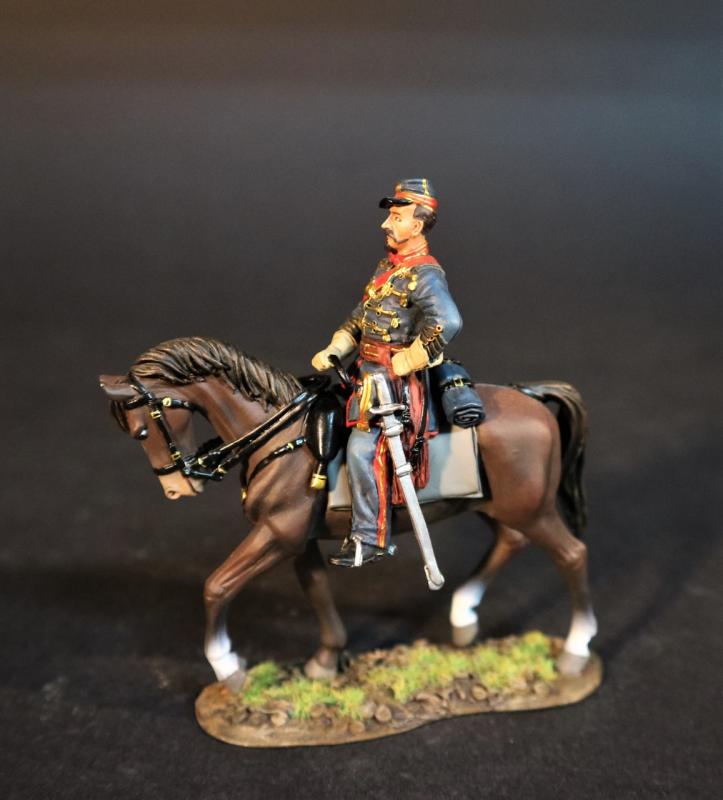 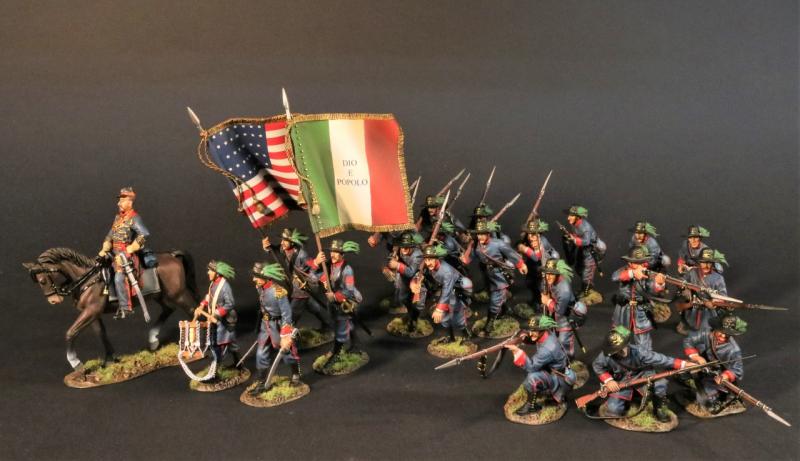 Frederick George D’Utassy (November 26th 1827 – May 5th 1892) was an officer in the Union Army in the American Civil War who led the famous “Garibaldi Guard” or the 39th New York Volunteer Infantry Regiment from 1861 to 1863.  The flamboyant Colonel was court martialed in1863 for fraud and conduct prejudicial to military discipline.