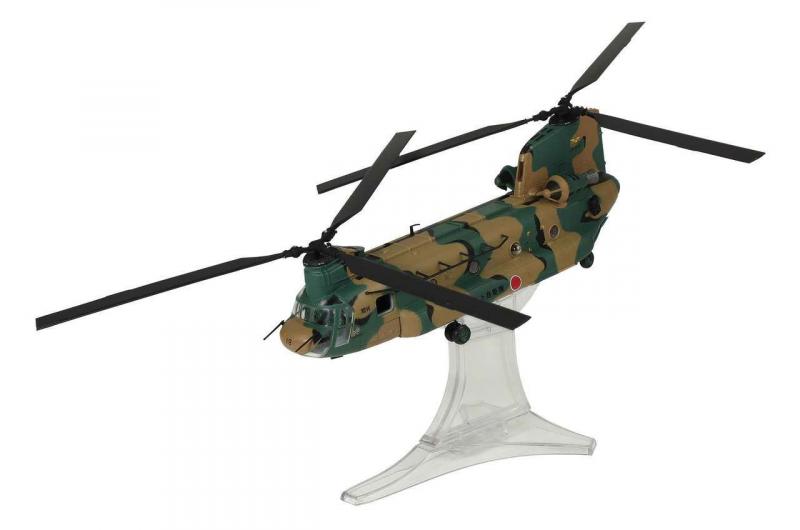 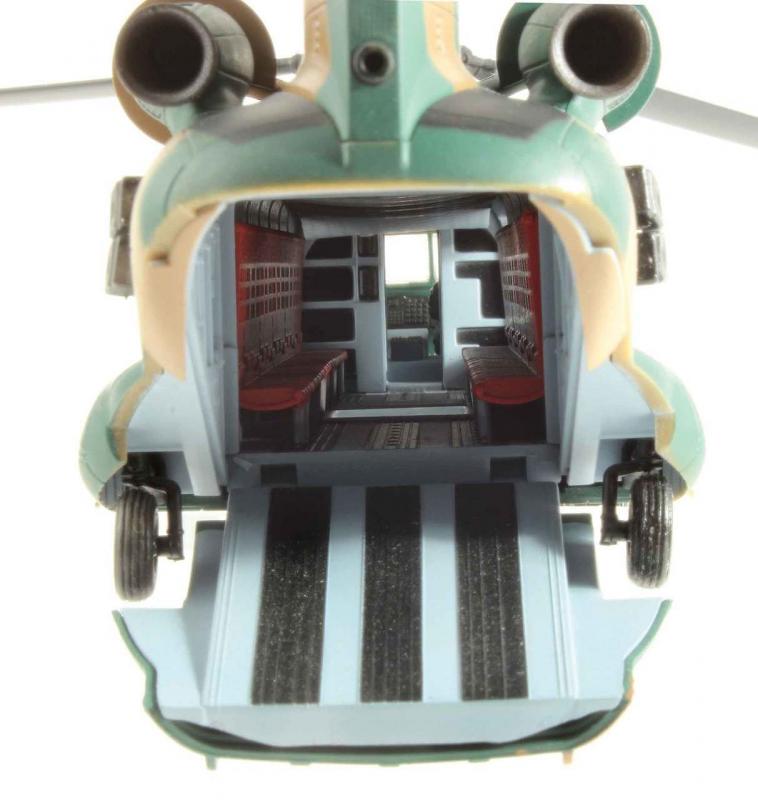 Celebrate modern-day military aircraft with these die cast helicopter models! Already a fan-favorite, Forces of Valor has four new variants of the CH-47 Chinook – including an HC1 Mk.1 of the Royal Air Force – creating a dynamic showcase of impressive choppers! Introduced in 1962 and still in service, the twin-engine, tandem rotor aircraft is among the heaviest lifting, as well as one of the fastest, Western helicopters to date.

Pay tribute to both the U.S. Army and RAF with these powerful and improved versions of the magnificent Chinook. Each 1/72 scale replica features a striking attention to historical authenticity including a well-equipped cockpit, spinning main and tail rotors, opening doors, realistic panel lines and surface details, and a premium display stand.