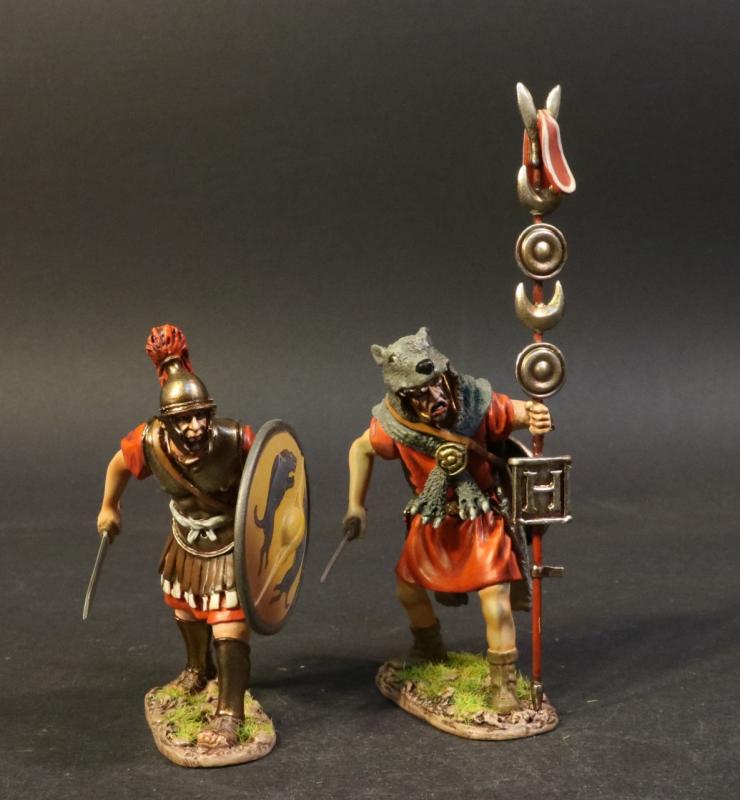 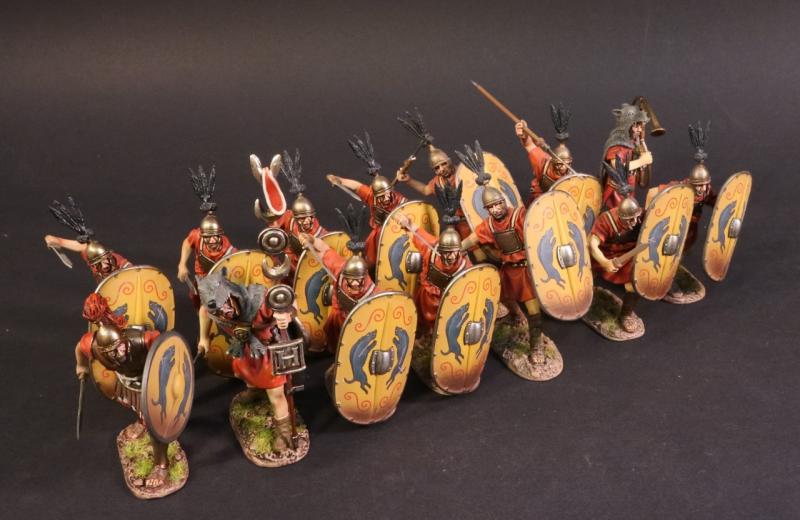 Centurion and Signifer (yellow shield), The Roman Army of the Mid Republic, Armies and Enemies of Ancient Rome--two figures
$98.00

Centurion and Signifer (yellow shield), The Roman Army of the Mid Republic, Armies and Enemies of Ancient Rome