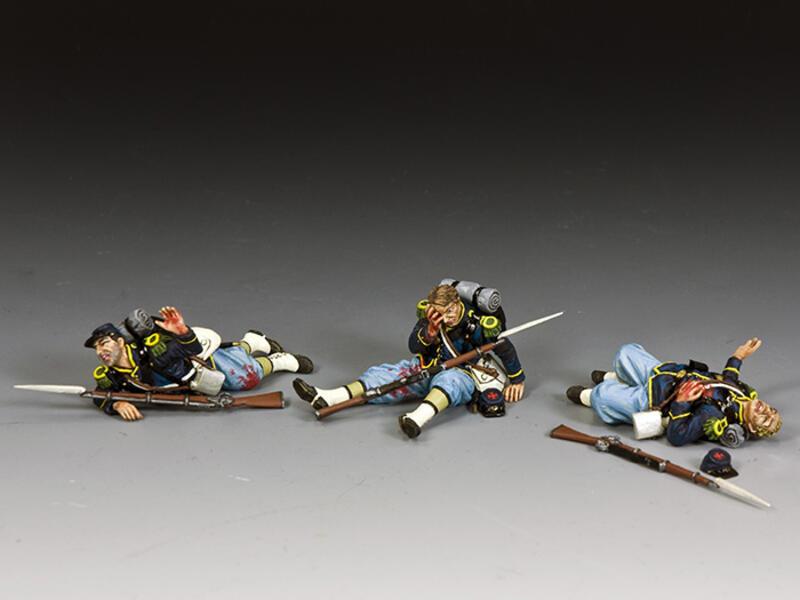 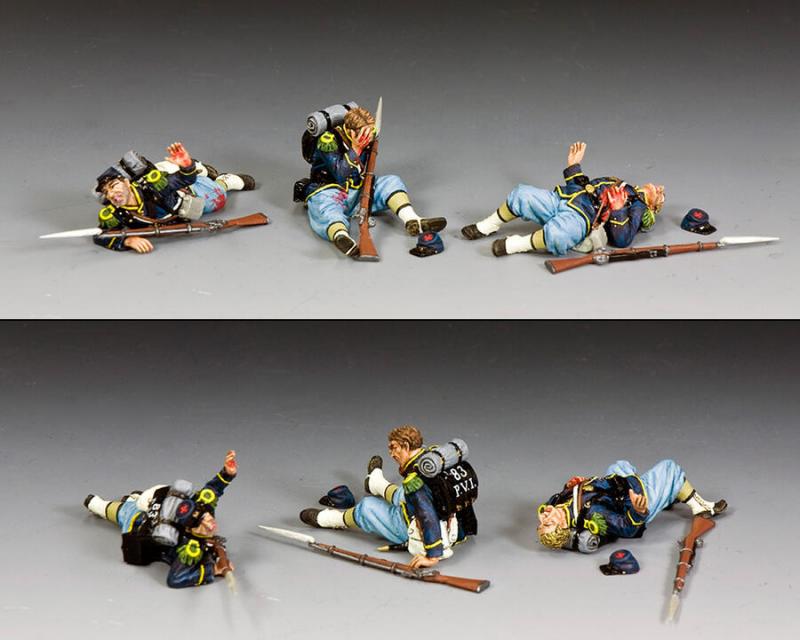 Three different soldiers of the 83rd who have fallen to Confederate bullets.