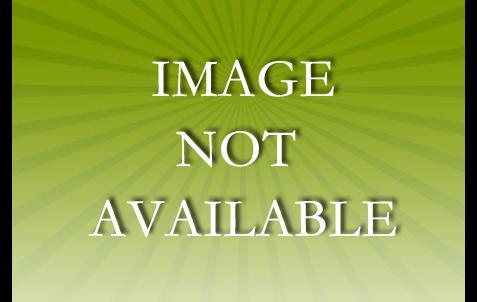 British Infantry in Shirtsleeve Order - Late 19th Century - Khaki - 18 figures in 6 poses
December 2010 Release
Photo to follow
These figures are cast in khaki color, which is suitable for most of the world's standing armies at the end of the 19th and beginning of the 20th centuries. Use these in India, on the Northwest Frontier, in the Boer War, East and South Africa and elsewhere.
The set includes 18 figures in 6 poses, each dressed in "shirtsleeve order," just a shirt and suspenders instead of a regulation tunic. Unlike most Armies in Plastic sets, this one doesn't contain any officers. The 5 sets in this shirtsleeve range (#5570, 5571, 5572, 5573 and 5574) contain the same figures. Only the color of the plastic differs from set to set.