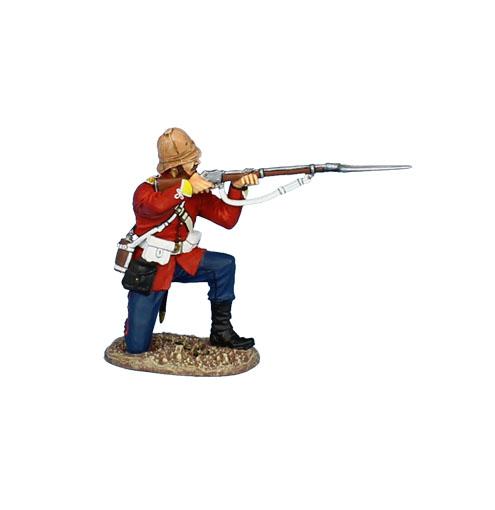 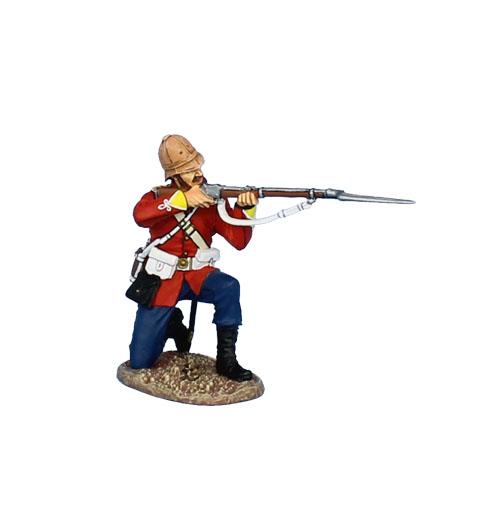 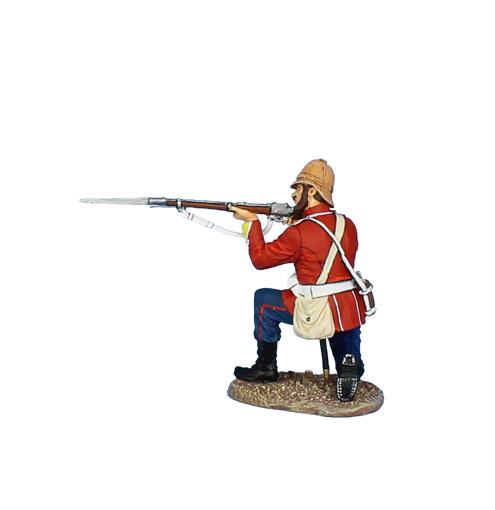 British 80th Foot Kneeling Firging Variant #3--Mass Battle Series
First Legion is extremely pleased to present our first expansion to our Mass Battle Series, the Anglo-Zulu War!
As we have already done the 24th Foot, we have decided to create the 80th Foot for the Mass Battle Series.  The 80th Foot took heavy casualties during the war and played a major role at the Battle of Ulundi, the final battle of the war which finally subjugated the Zulu nation.  At this battle, the 80th Foot made up the lead face of the large British Square formation and supported by artillery and Gatling guns were able to break the Zulus with withering gun fire and no warriors were ever actually able to make it to melee with the square formation.  We sincerely hope you this new addition to the Mass Battle series!