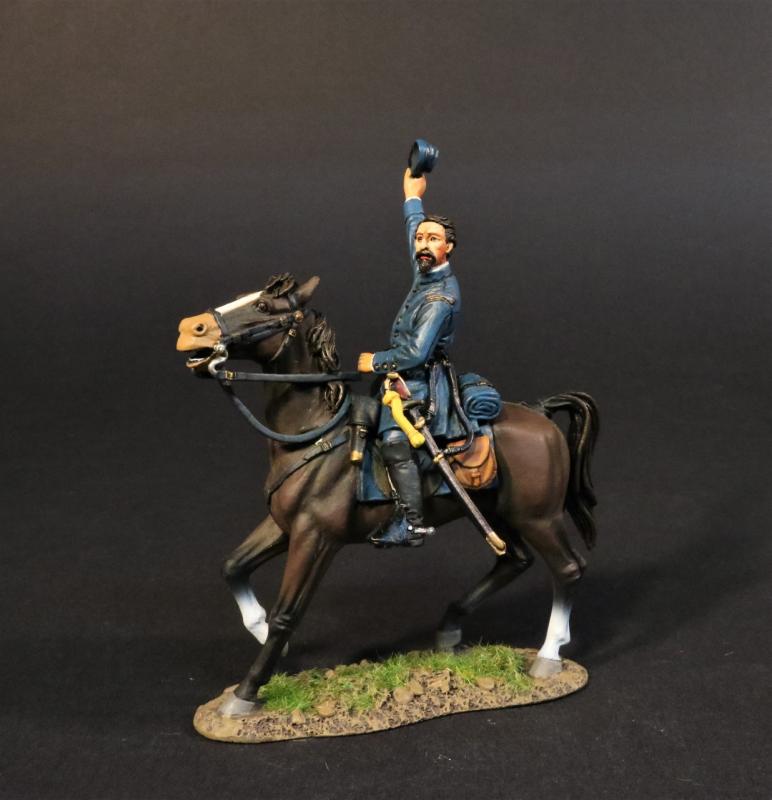 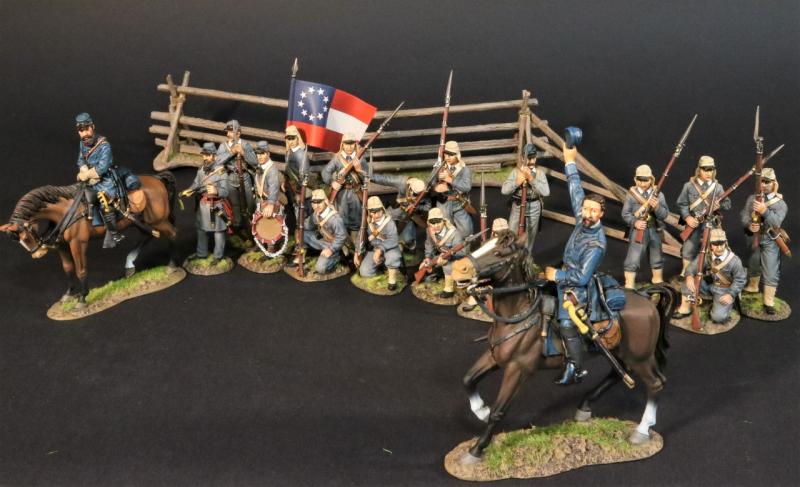 Barnard Elliott Bee Jr. (February 8th 1824 – July 22nd 1861) was a career United States Army officer and a Confederate States Army general during the American Civil War.  He was mortally wounded at the First Battle of Manassas, one of the first general officers to be a casualty of the war.

During this battle, he was responsible for inspiring the famous nickname for Brig. Gen. Thomas J.”Stonewall” Jackson.

Upon the start of the Civil War, Bee, like many army officers from the South, was torn between loyalty to his home state or to the United States.  He struggled with the decision, but opted to stay with the South.  On March 3rd, 1861, Bee resigned from the United States Army and returned to Charleston where he was elected lieutenant Colonel of the 1st South Carolina Regulars.

On June 17th 1861, Bee was appointed Brigadier General of a brigade mobilized at Manassas Junction, although he was confirmed by the Confederate senate posthumously.  He was given command of the third brigade of the Army Of The Shenandoah, under Brigadier general Joseph E. Johnston.

During the subsequent battle, on July 21st 1861, Bee said, “There is Jackson standing like a stone wall.  Let us determine to die here, and we will conquer.  Rally behind the Virginians!”

This was in reference to brigadier General Thomas J. Jackson and his men, giving rise to the name “Stonewall Jackson” and his “Stonewall Brigade”.  No one really knows if this was meant to be complimentary or an insult regarding Jackson’s men not advancing.  Bee was wounded in the stomach by an Union artillery shell, and, after considerable suffering, died the next day.  As a result, it could not be determined whether his naming of Stonewall Jackson was intended as praise, a condemnation, or whether it was simply a misattributed quote.