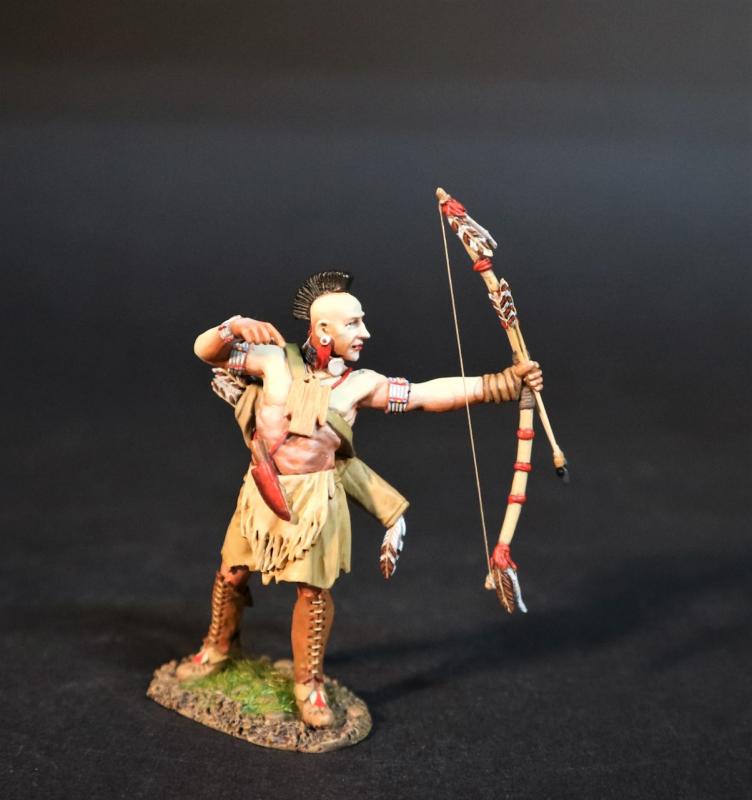 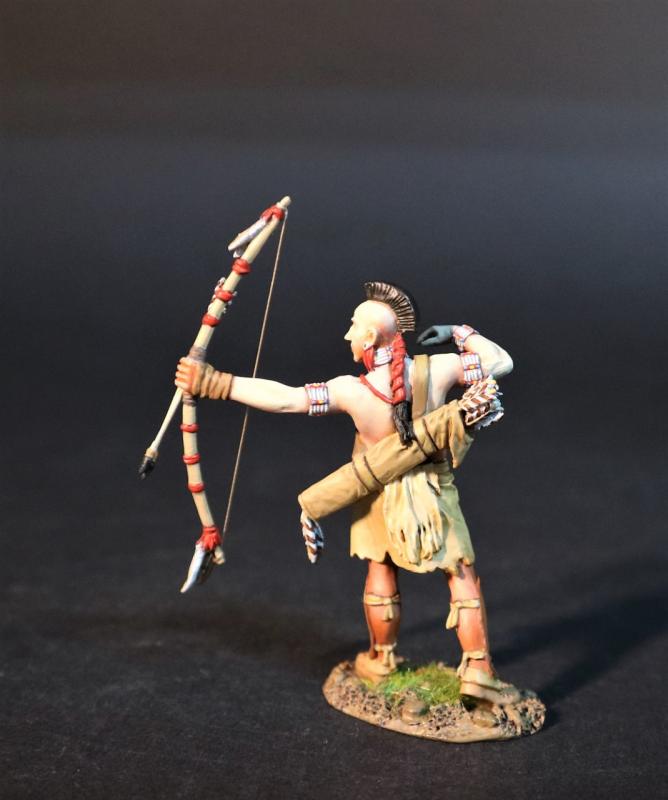 Beothuk Warrior Archer Standing Having Loosed an Arrow, Skraelings, The Conquest of America