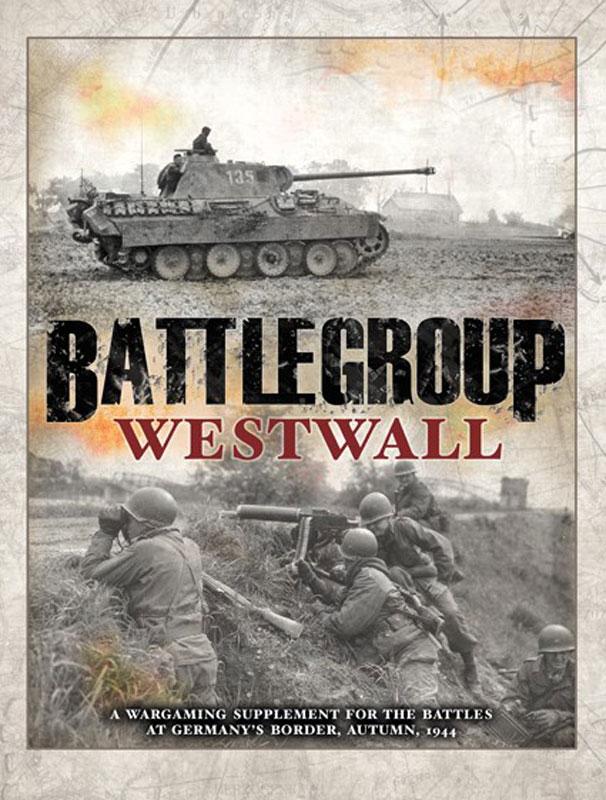 This supplement covers the fighting in the autumn of 1944, after the Allied victory in Normandy and the subsequent race across France, but before the German counter-offensive in the Ardennes in December.  This supplement is to be used in conjunction with the Battlegroup: Overlord ‘Beyond the Beaches’ army lists (with some noted exceptions and additions included).  Includes new ’44 Panzer Brigade Army List, new scenarios, and a mini-campaign.