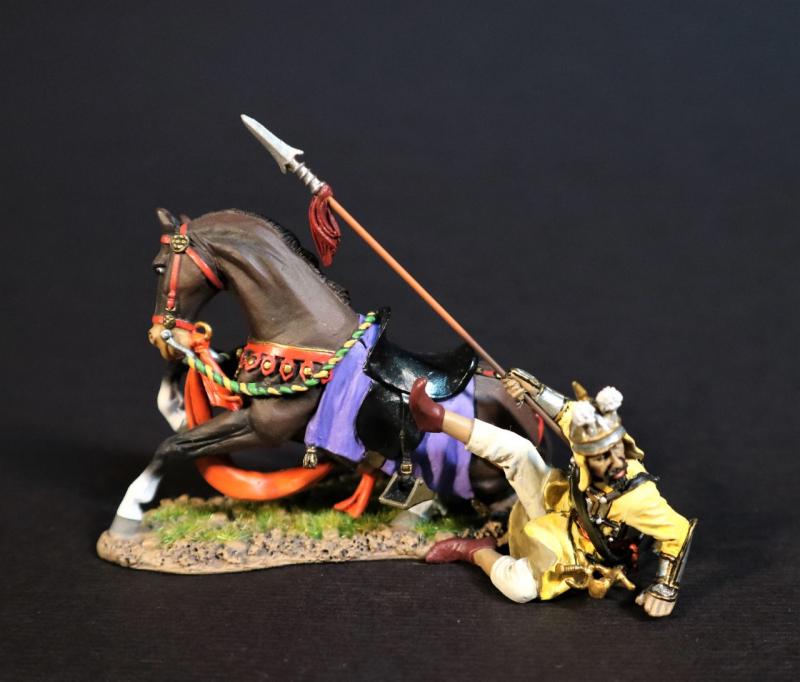 The first were the BARGIRS, the cream of their cavalry, paid for and maintained by the state.  At the death of Shivaji in 1680, they made up two thirds of the cavalry force, yet by the Battle of Panipat in 1761, their numbers had dropped to just 6,000 out of 38,000 cavalrymen.  This situation continued in the early years of the 19th Century as the Marathas continued to put more emphasis on their regular infantry battalions.