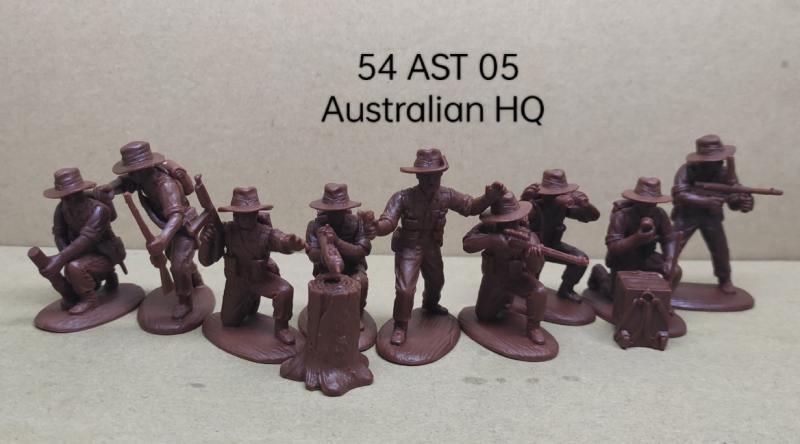 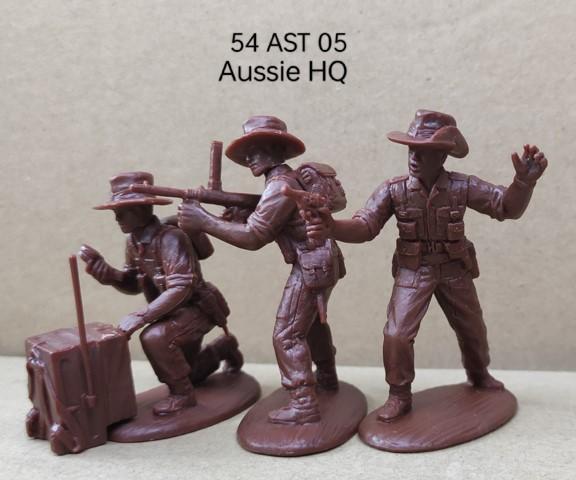 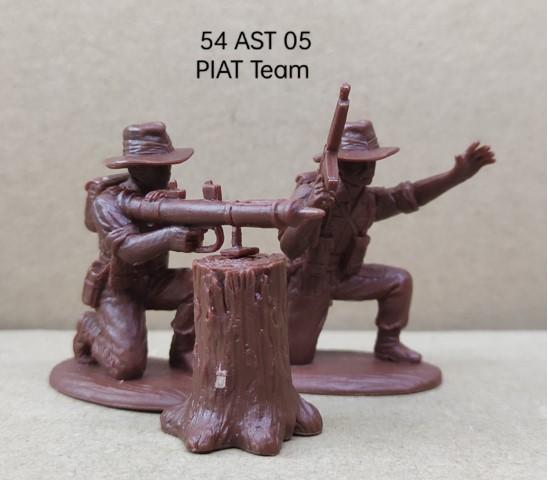 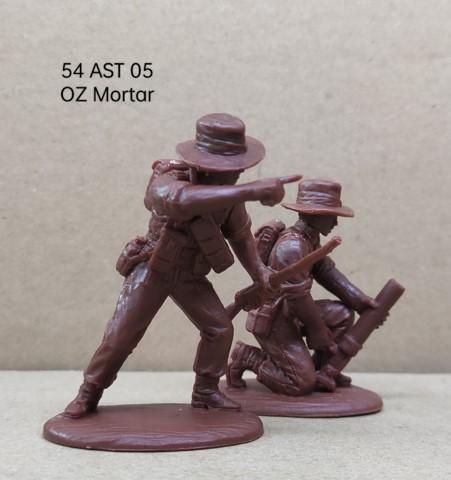 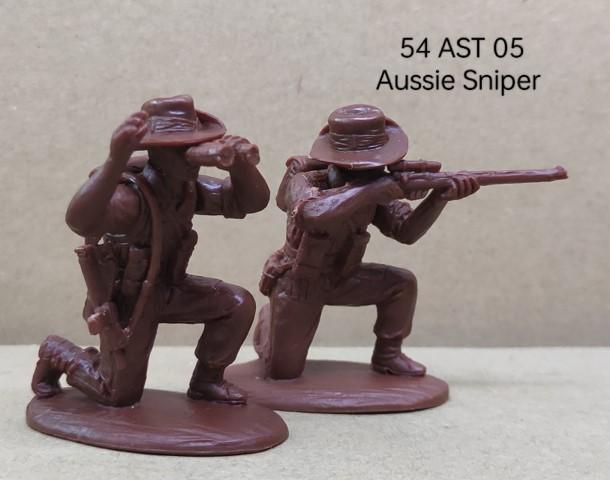 The set contains 9 model soldiers comprising of 1 officer, 1 radio operator, 1 sergeant, and three teams of special weapons and crew.  There is a PIAT team; a 2-inch mortar team, and a sniper team.  The weapons, heads and arms are interchangeable to enable the assembly of different postures..