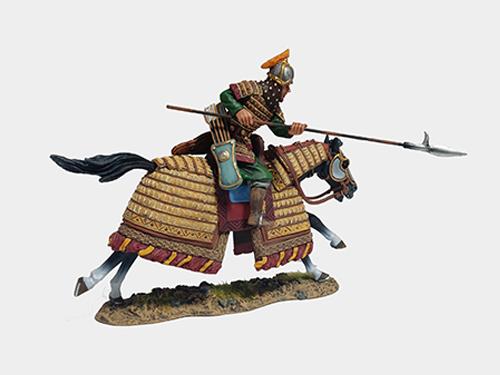 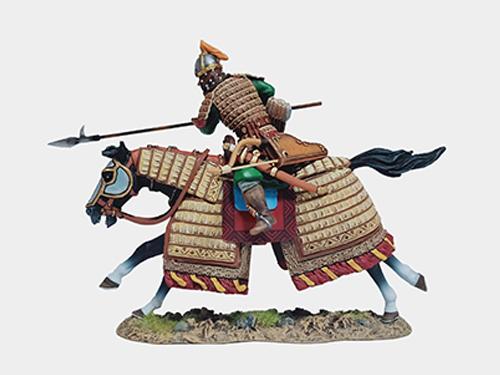 Armoured Heavy Mongol with a Hooked Spear. This one is from the Battle of Ain Jalut