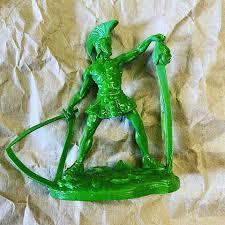 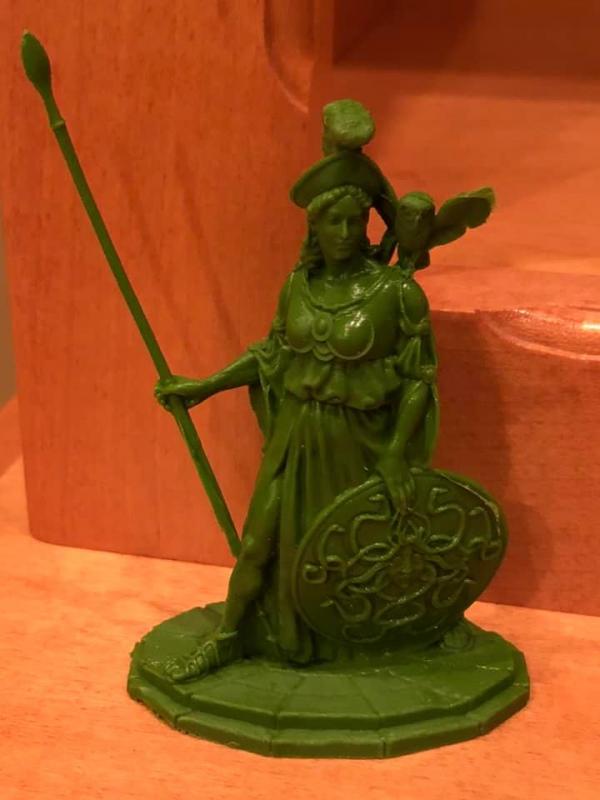 The Bronze Age Greeks strongly believed in the gods and the influence they wielded over each and every one of them.  The involvement of the gods helped shape the outcome of the Trojan War, as covered in detail by Homer in his classic tome, the Iliad.

Ares and Athena were primary participants representing the Trojans and Greeks, respectively.  The figures showcase their assets--Ares with brutality and strength while Athena stoically assesses the scene though armed to the hilt if action escalates into mayhem.

Now available in resin, each figure is close to 72mm (and on a taller base) showcasing their superiority to mere mortals.  There is a third figure, a headless corpse of a Greek warrior who got too close to Ares in battle.