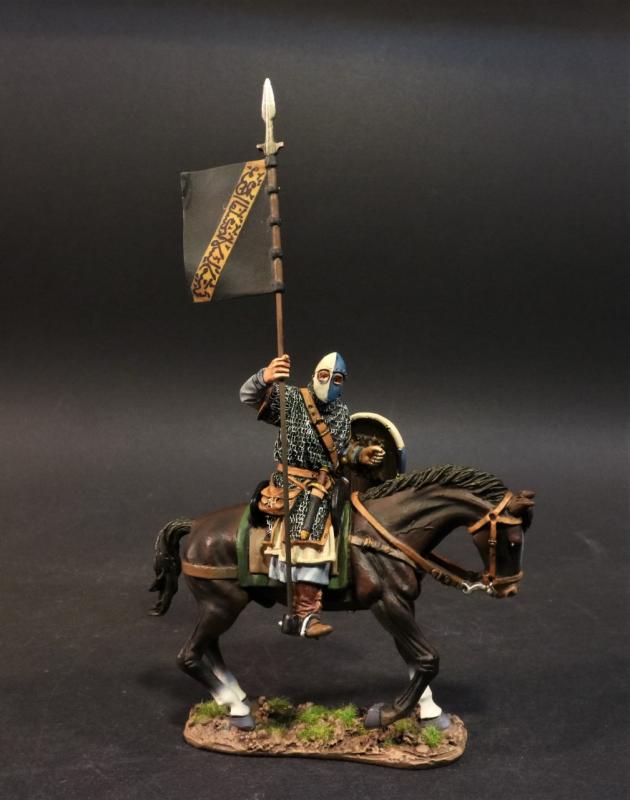 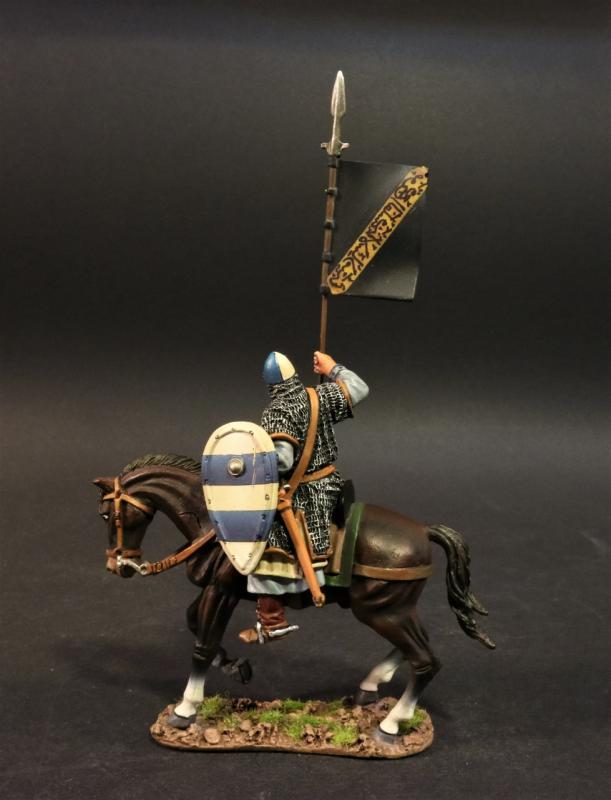 Andalusian Mercenary Knight, The Almoravids, El Cid and the Reconquista, The Crusades--single mounted figure with flag
$118.00

Andalusian Mercenary Knight, The Almoravids, El Cid and the Reconquista, The Crusades