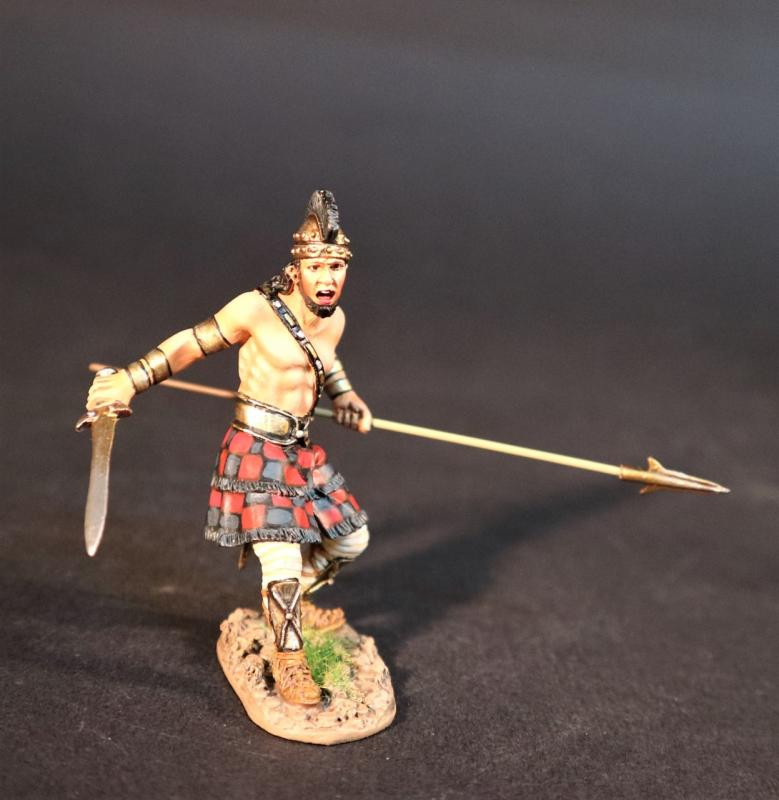 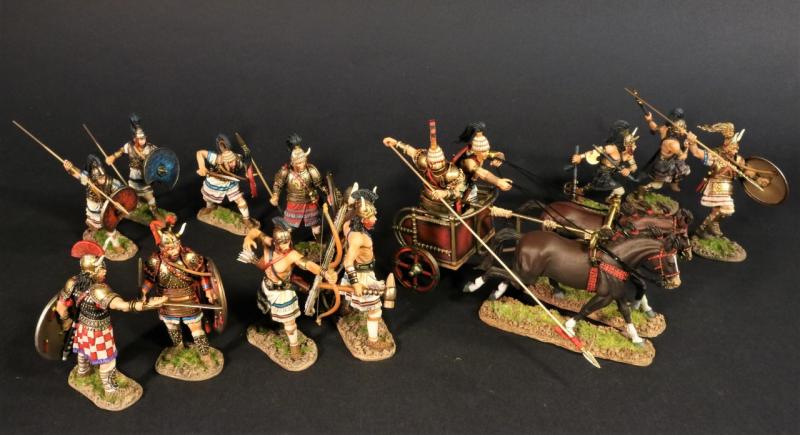 Alcimus was a companion of Achilles.  Both he and Automedon were Myrmidon Captains and were the two most favoured by Achilles after Patroclus’ death.  as possibly killed by Deiphobus.