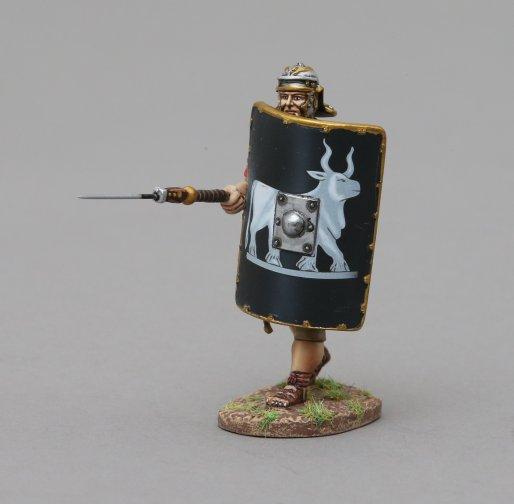 The 9th Hispana Legion were based in mainland Europe before moving to Britain following the Roman invasion in AD 43.  Sometime after 108 AD, the legion disappeared from Roman records with some speculation that they were wiped out in Northern Britain.  The 9th found fame in the novel 'Eagle of the Ninth', published in 1954, in which the Legion marched into Scotland "never to be heard of again."