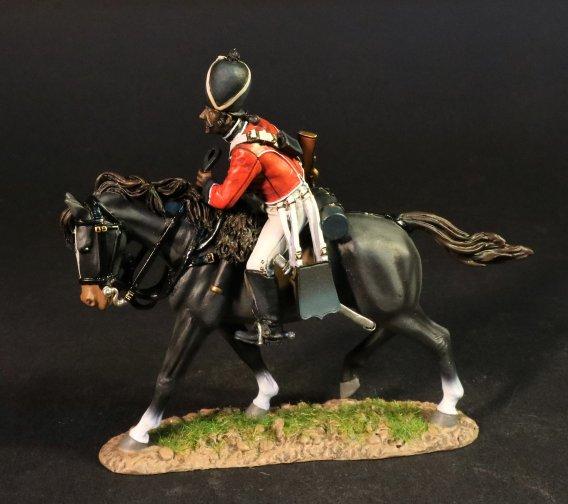 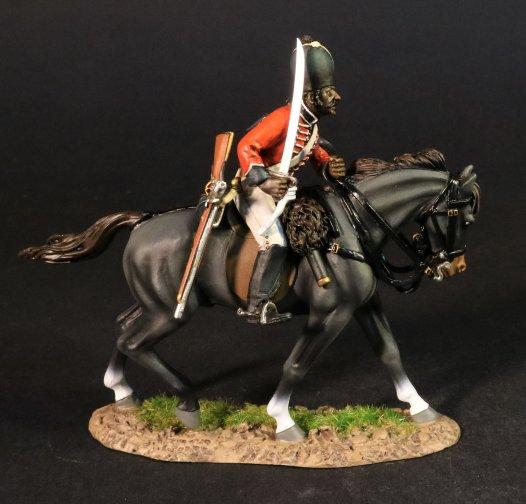 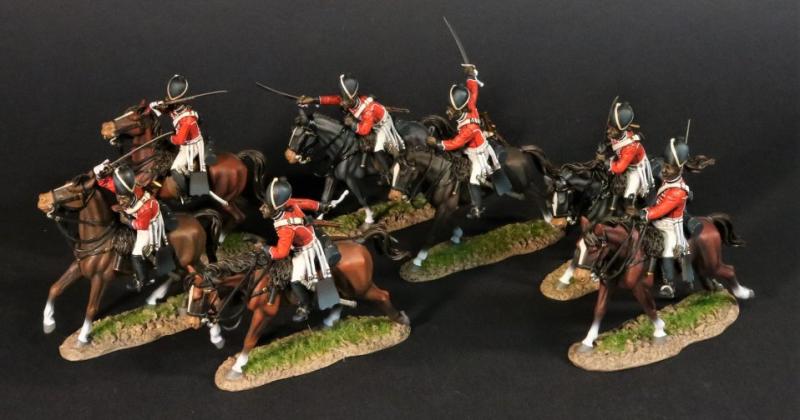 They were of course organized along the lines of a King’s regiment, in that they were made up of three squadrons, each of two troops and totalling 517 men.  A troop at full strength was made up of three British officers, three Indian officers, eight Indian NCO’s, a trumpeter, a water carrier, and 70 troopers.  The Commanding officer was always a European.

Like their infantry counterparts, the native cavalry were well trained and capable of carrying out battlefield manoeuvres by troop or half troop as well as any European regiment.