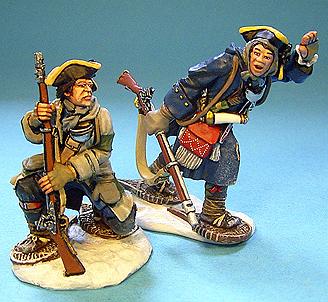 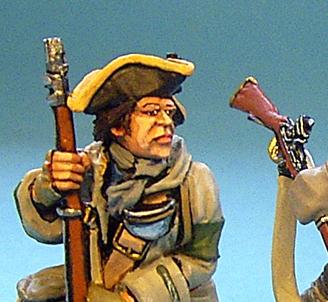 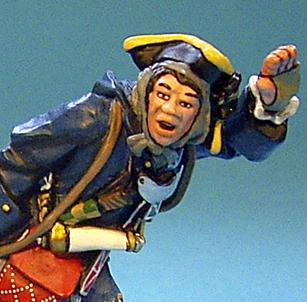 As the Monongahela Series is now back in production with the new 44th British Line Infantry sets, the next couple of Collectors' Club Special sets will be for the Battle On Snowshoes Series. The first set will be two French officers. Ensign Durantaye of the Companies Franches de La Marine, was the officer who led the advance party of 95 men, most of whom were Indians. They had set out approximately 15 minutes before Langy, and Richelieu who were with the main force of 200 French marines and Canadian Militia.