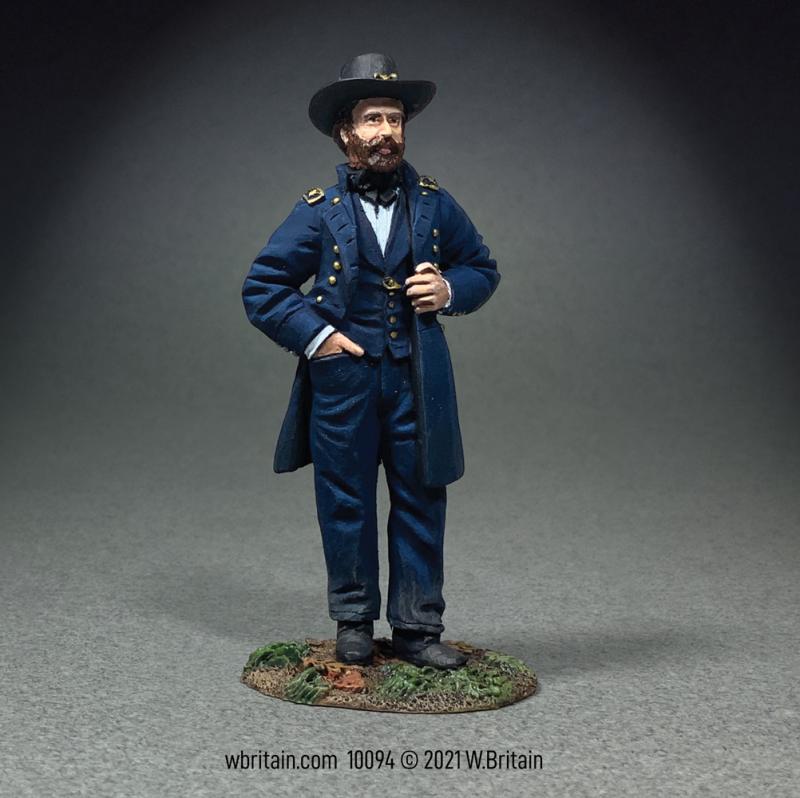 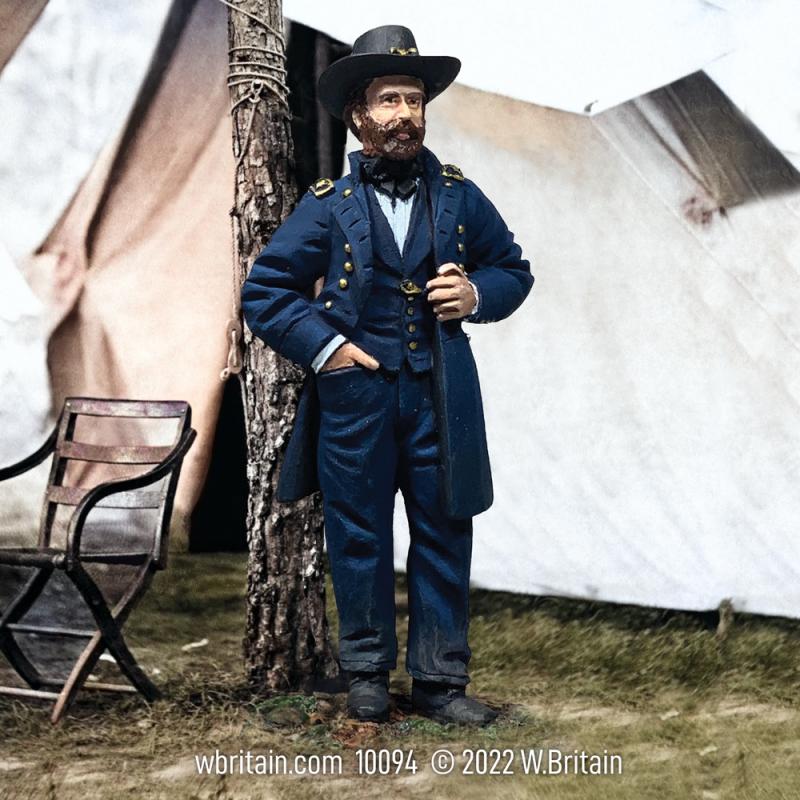 U.S. Grant was an American military officer and politician who served as the 18th president of the United States from 1869 to 1877.  Grant entered West Point in September of 1839 and was quickly nicknamed “Sam” since many army colleagues thought “U.S.” stood for “Uncle Sam.”  While at the academy, his greatest interest was horses and earned the reputation as the “most proficient” horseman. Grant graduated June 30, 1843 ranked 21st out of 39 graduates and entered military service as a Brevet 2nd Lieutenant. Grant served in the war with Mexico and distinguished himself at the Battle of Palo Alto.  In April of 1862 Grant once again entered US Army service progressing to the highest rank since George Washington Lieutenant General of all armies.