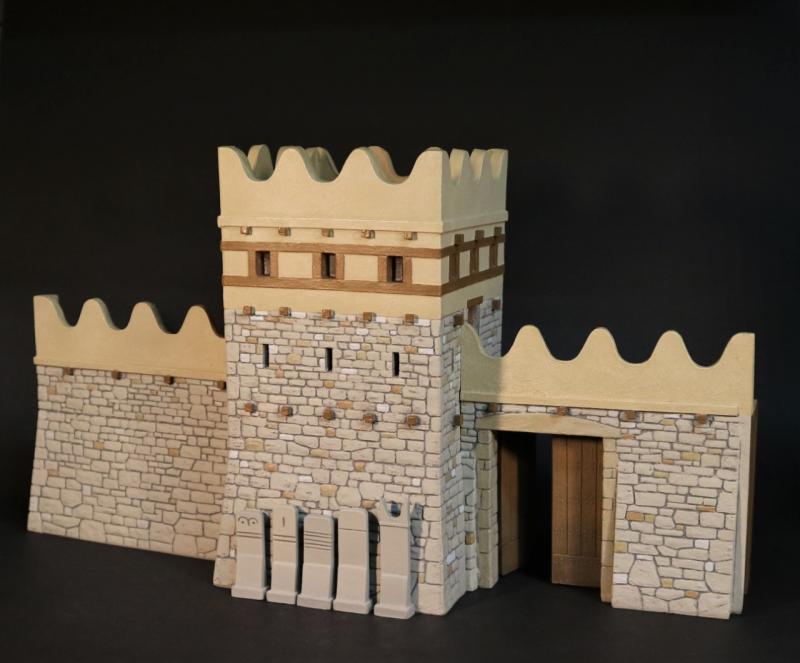 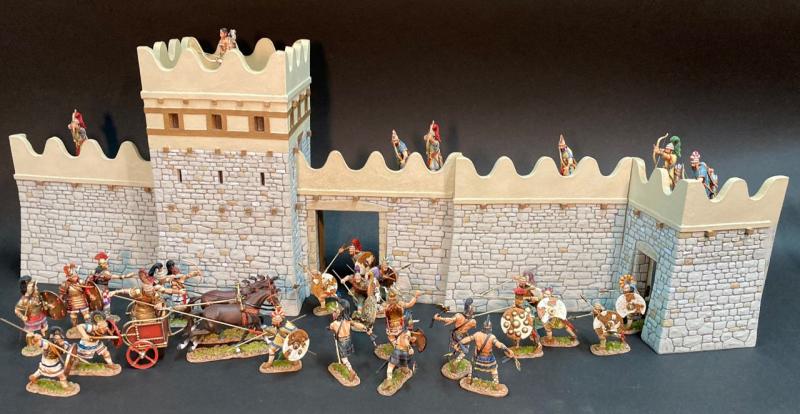 Trojan Shrines, Troy and her Allies, The Trojan War--five pieces
$28.00

Trojan Shrines, Troy and her Allies, The Trojan War--five pieces

Trojan shrines to past kings, such as Laomedon, were placed at the base of the South Tower and Scaean Gateway.  Laomedon was buried near the Scaean Gate, and according to legend, as long as his grave remained undisturbed, the walls of Troy would remain impregnable.