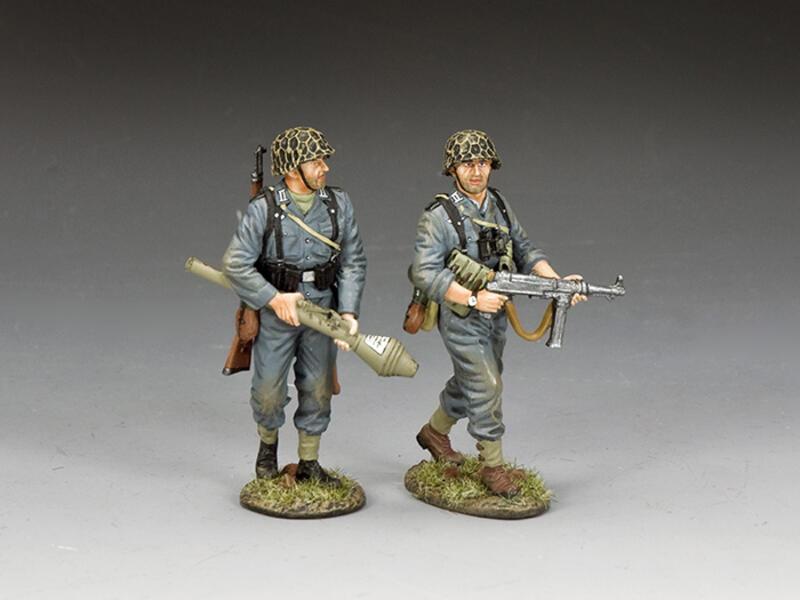 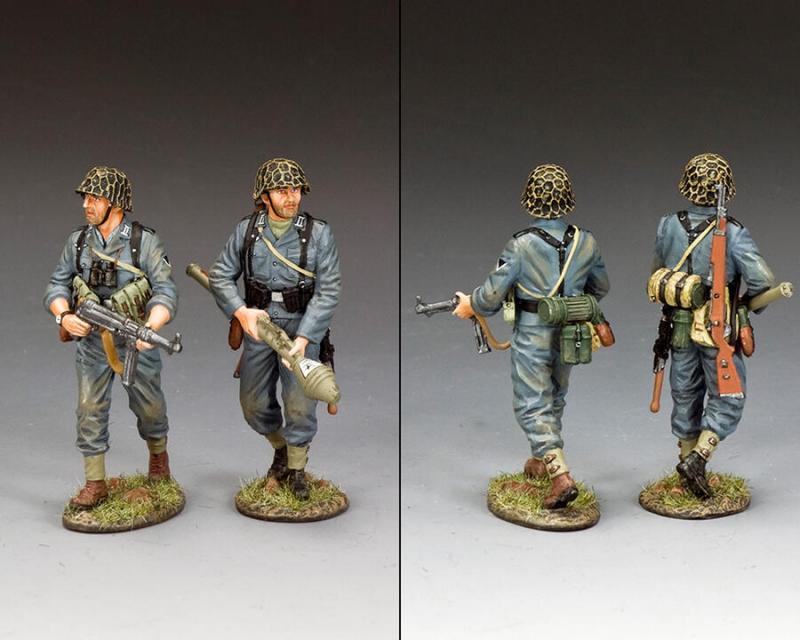 The Squad Leader backed up by a ‘Panzerfaust’ carrying rifleman.