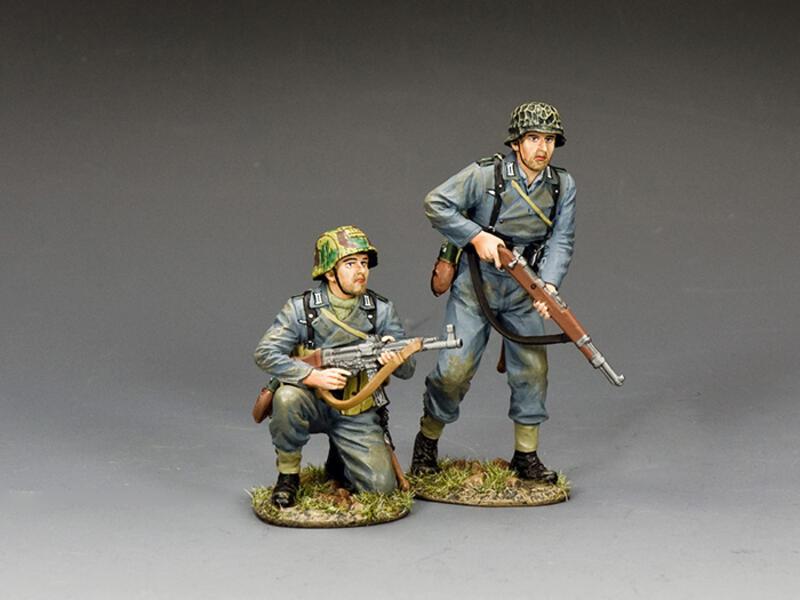 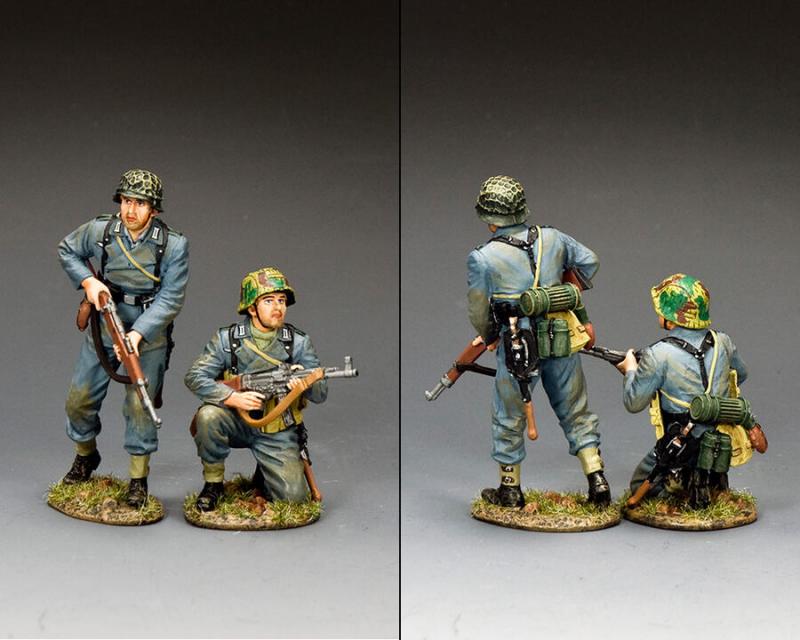 This pair of Panzer Grenadiers would normally be moving in advance of the patrol seeking out the enemy.