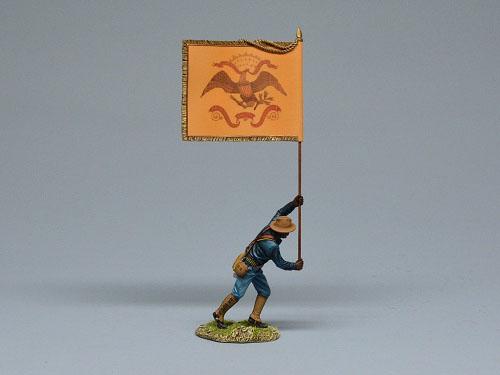 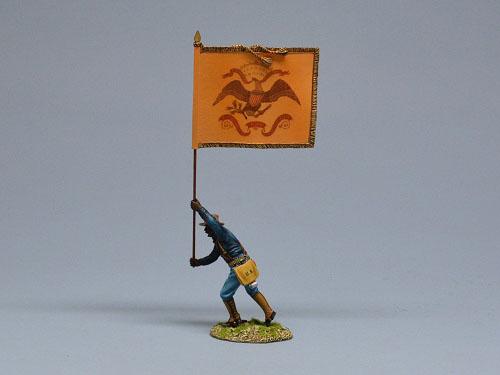 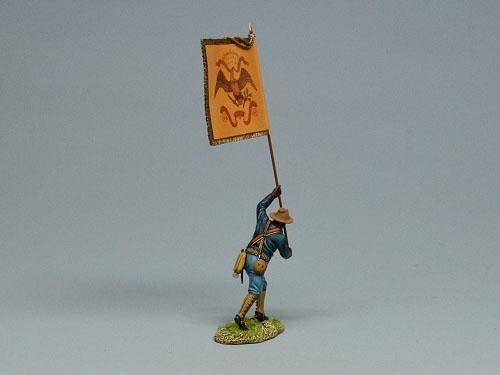 When the Spanish American War started, Teddy Roosevelt would resign his job as Assistant Secretary of the Navy to form the First U.S. Volunteer Cavalry.

This unit mixed together seasoned Dakota cowboys, Ivy Leaguers from New England, New York City cops, and Pawnee scouts. He had more applicants than he could accept.

Newspapers nicknamed them "The Rough Riders" and they became the stuff of legends and helped propelled their commander into the White House.