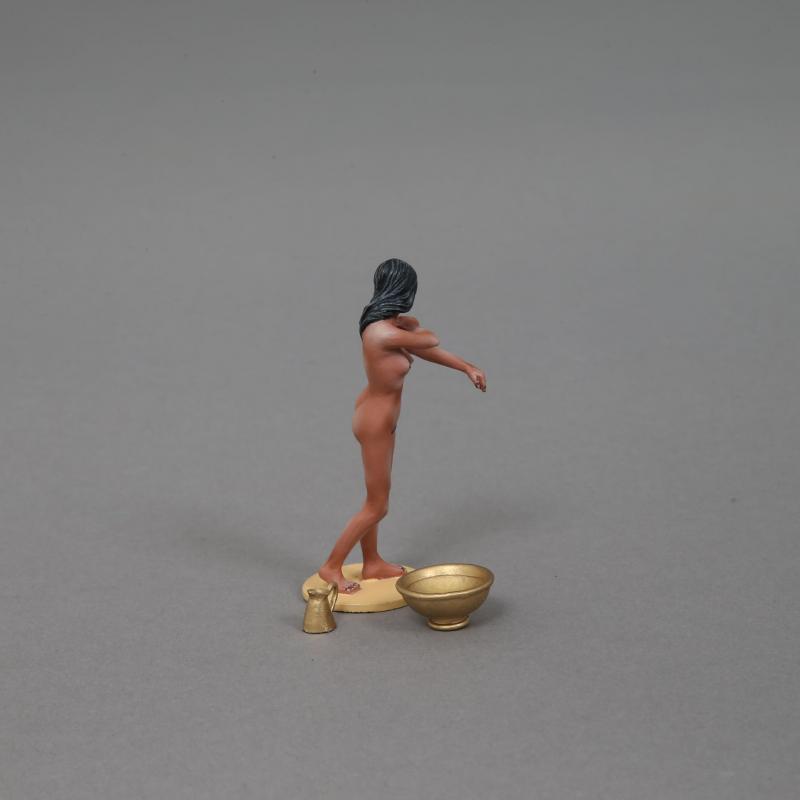 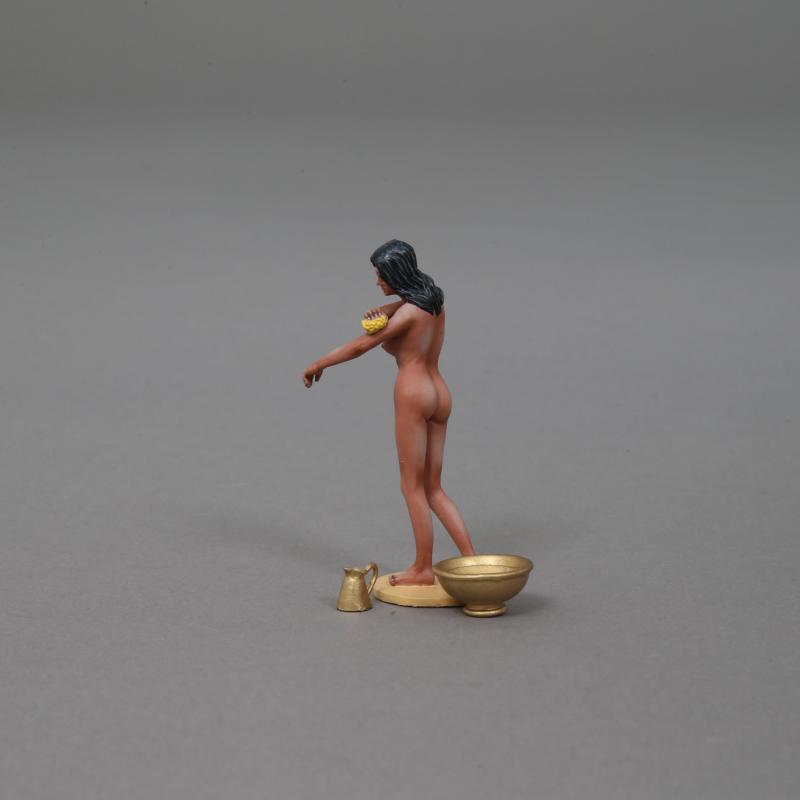 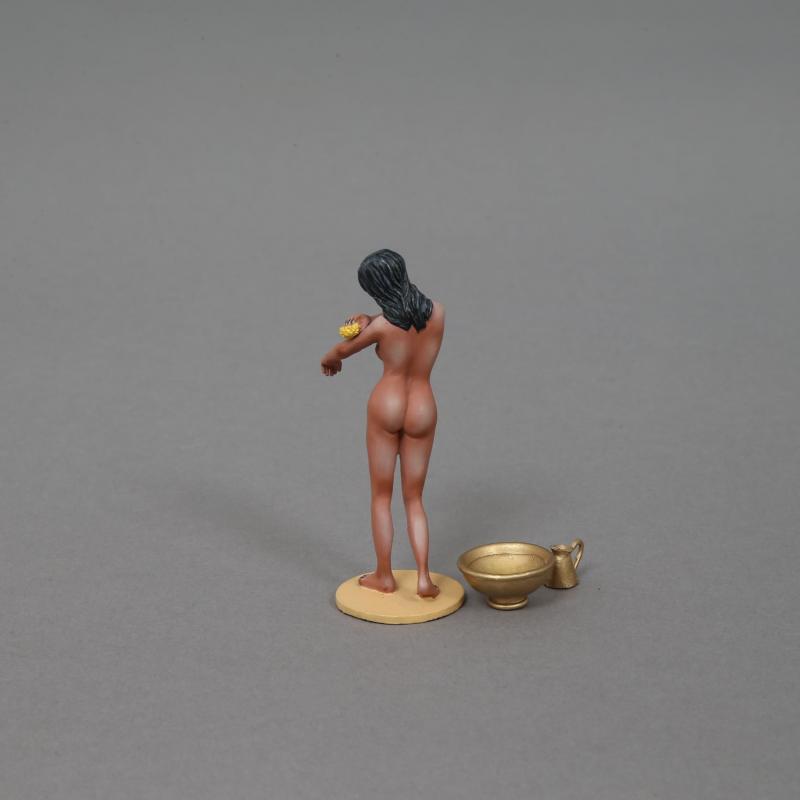 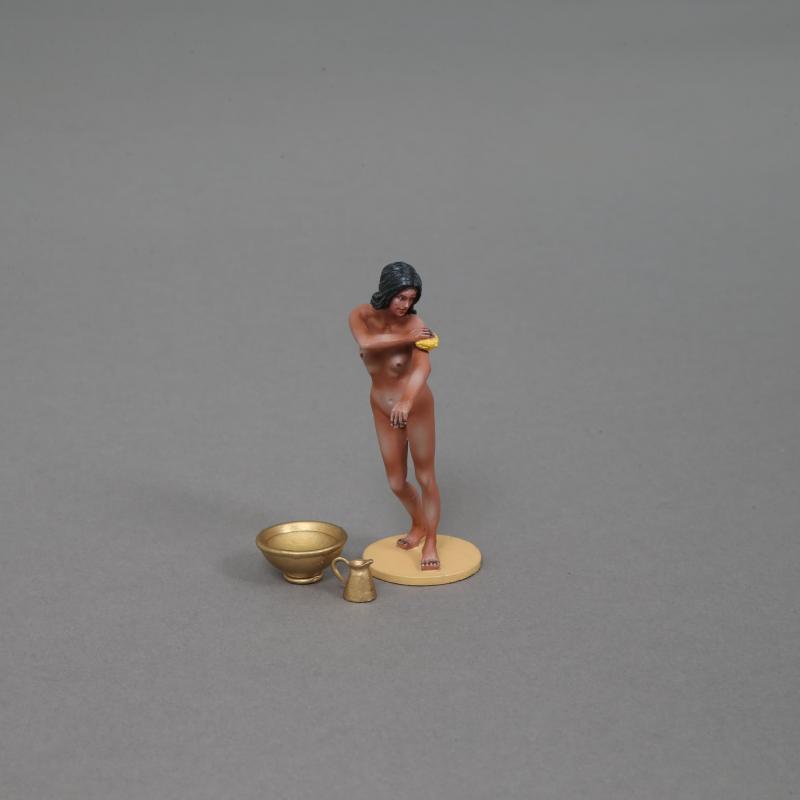 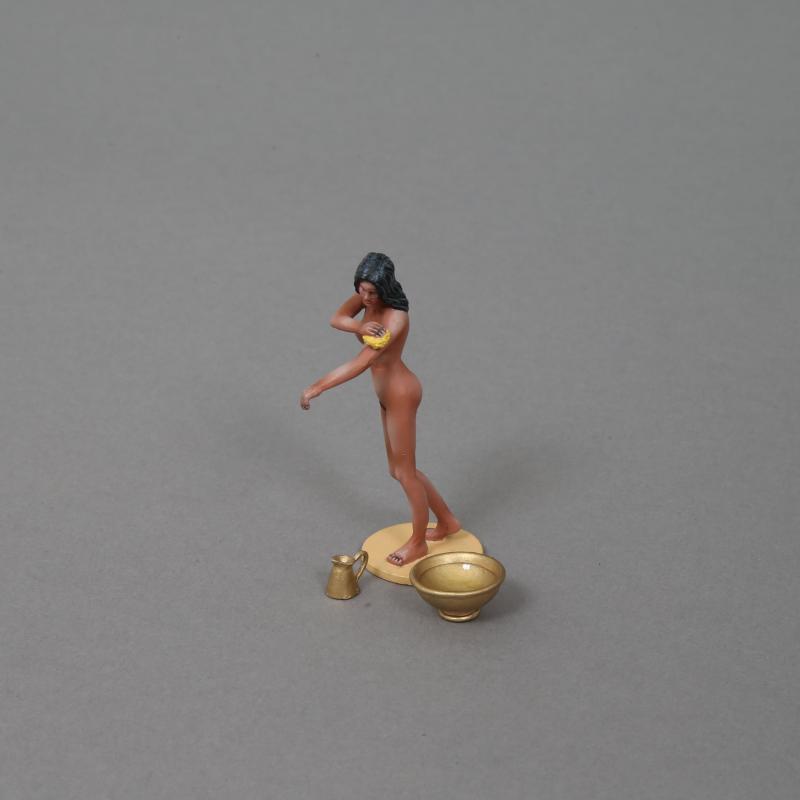 The Pharaoh's Daughter # 3 (standing washing)--single figure with bowl and ewer
$55.00

One of the Pharaoh's daughters washes herself, inspired by the Jean Leon Gerome painting of Bathsheba.