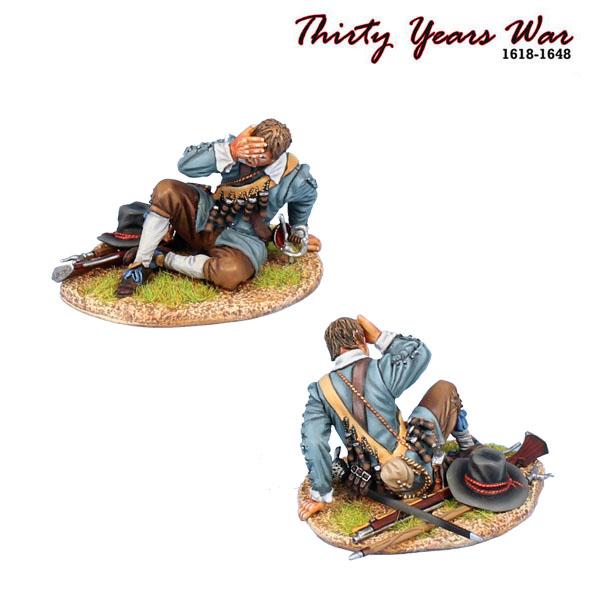 The Thirty Years War was from 1618 to 1648 and was one of the bloodiest, most destructive conflicts in human history. First Legion has added to the range to cover the military aspects of it and are starting with the Battle of Rocroi in 1643. The battle was late in the TYW and featured the French decisively defeating the Spanish and marking the beginning of the end of the myth of invincibility of the Spanish Tercio. The Spanish Tercio it should be noted fought gallantly at this battle withstanding repeated infantry and cavalry attacks despite the dissolution of the army around them and were never driven from the field.