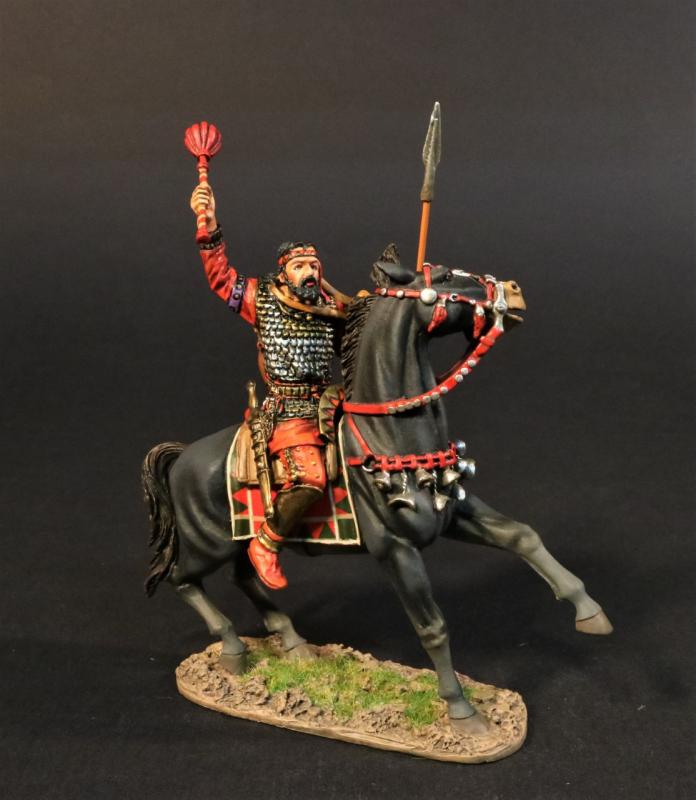 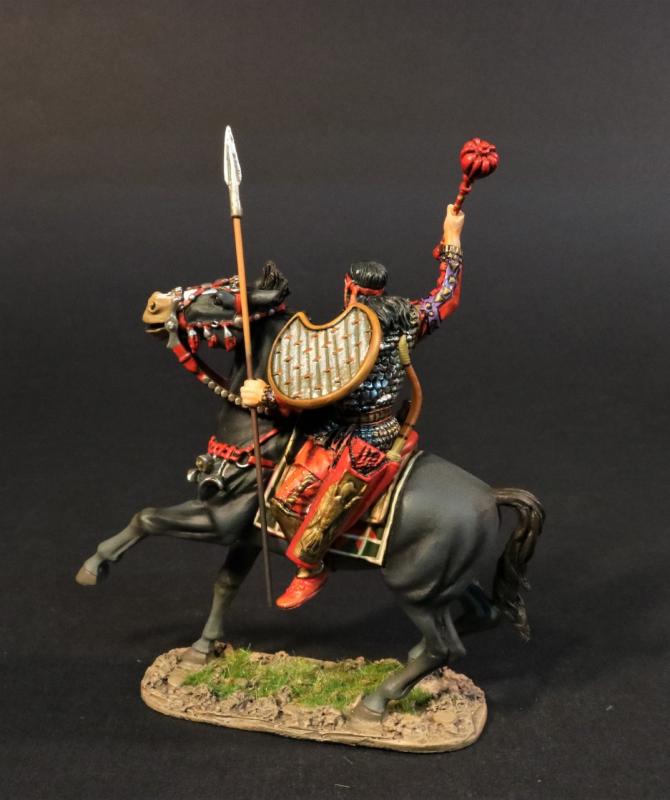 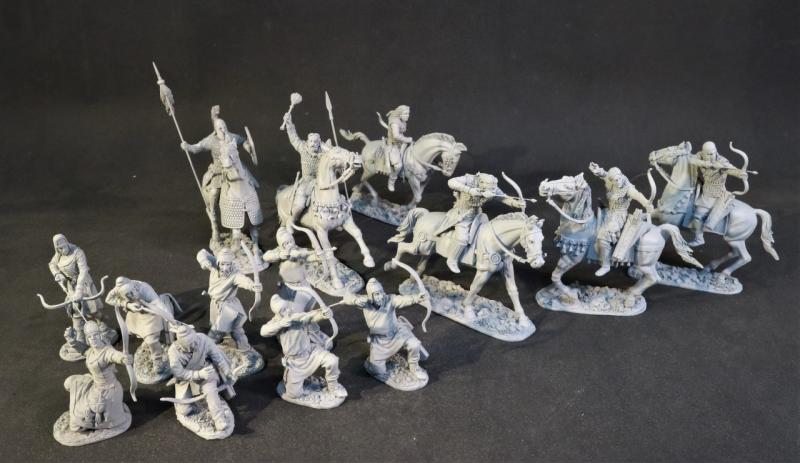 Scythian King, The Scythians, Armies and Enemies of Ancient Greece and Macedonia