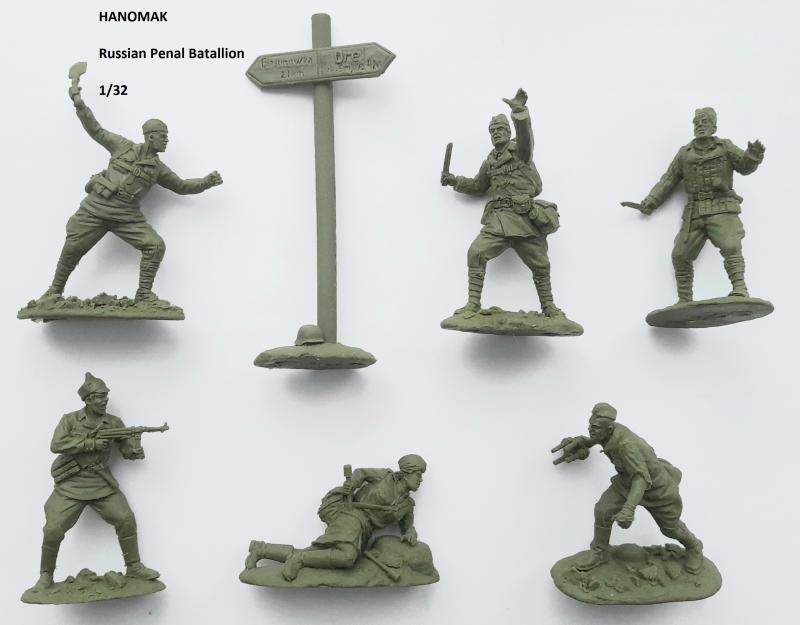 The shtrafbats were created by Joseph Stalin on July 1942, via the infamous Order No. 227 (Директива Ставки ВГК №227). Order No. 227 was a desperate effort to re-instill discipline after the panicked routs of the first year of combat with Germany.  The order—popularized as the "Not one step back!" (Ни шагу назад!, Ni Shagu Nazad!) Order—introduced severe punishments, including summary execution, for unauthorized retreats.

In his order, Stalin also mentioned Hitler's successful use of penal battalions (See: Strafbattalion) as a means to ensure obedience among regular Wehrmacht units.  This observational remark led directly to the creation of a parallel system for the Soviets.

We expect these in February - Limited availability