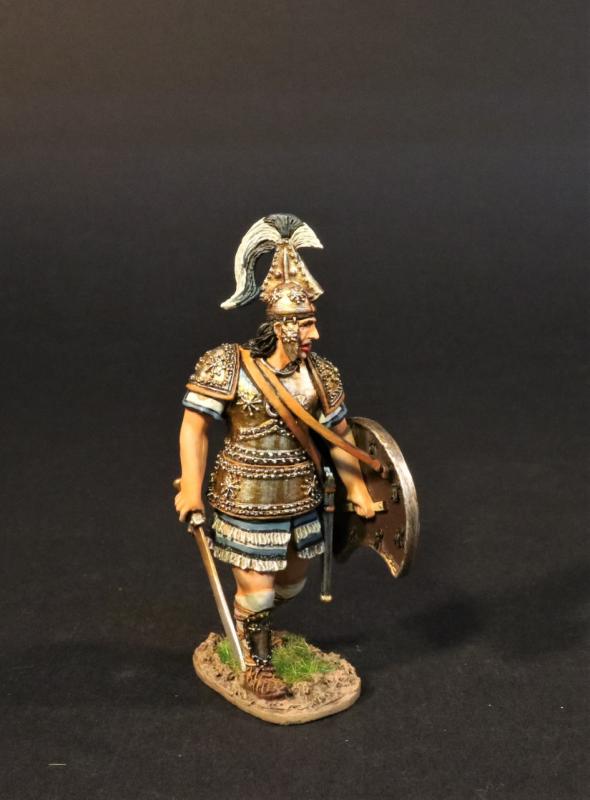 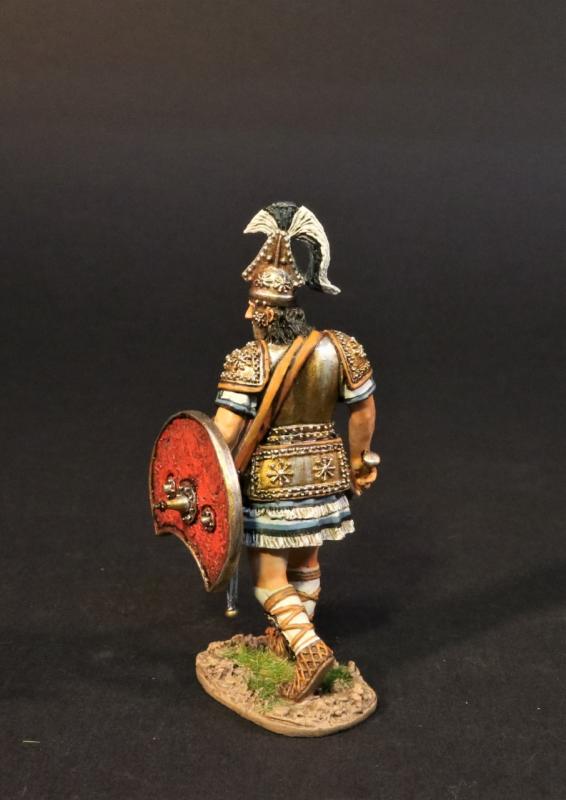 Patroclus, The Greeks, The Trojan War

According to the Iliad, when the tide of the Trojan War had turned against the Greeks and the Trojans were threatening their ships, Patroclus convinced Achilles to let him lead the Myrmidons into combat.  Achilles consented, giving Patroclus the armour Achilles had received from his father, so that Patroclus could convincingly impersonate Achilles.  Patroclus killed many Trojans, including a son of Zeus, Sarpedon.

While fighting, Patroclus’ wits were removed by Apollo, after which he was hit with a spear of Euphorbus.  Hector then killed Patroclus by stabbing him in the stomach with his spear.

Hector stripped Patroclus’ of Achilles armour, and a fierce fight developed on the battlefield over the body.  Menelaus and Ajax fought valiantly to protect Patroclus’ corpse, and Achilles was finally able to retrieve the body.