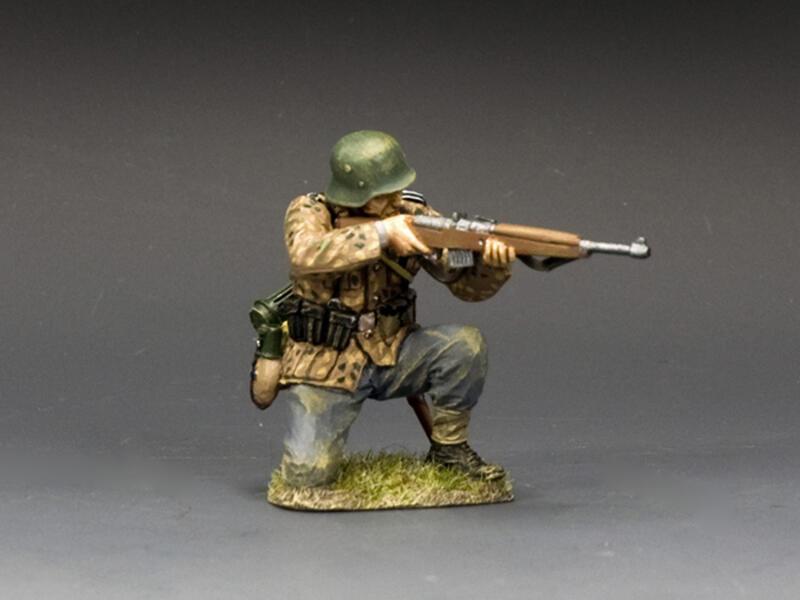 As virtually all younger members of the 12th SS had passed through the ranks of the Hitler Youth, many of them were already ‘expert shots’ as marksmanship was highly-prized and awarded within the entire HJ movement.