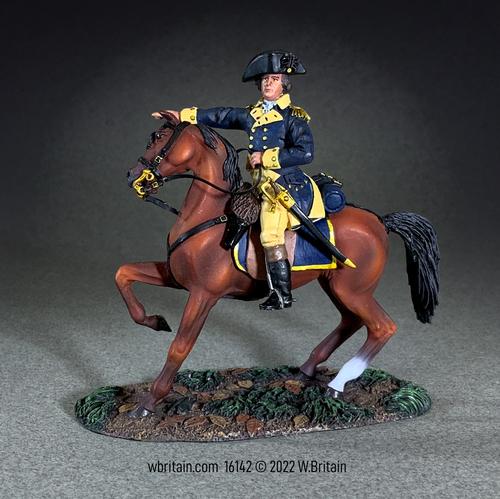 During the American Revolution, Brigadier General Anthony Wayne saw action at the battles of Brandywine, Germantown, and Monmouth.  He led the daring nighttime assault at the Battle of Stony Point and was wounded in action.  Wayne’s brash and fiery temperament made him a better tactician than strategist and earned him the nickname, “Mad.”  During the war, he was commended by General Washington in official papers and when in 1792, President Washington needed a general to run the newly created Legion of the United States, Wayne was appointed.  The two men had a mutual appreciation of Julius Caesar’s The Gallic Wars, and a like mind as to how a war on the frontier should be run.