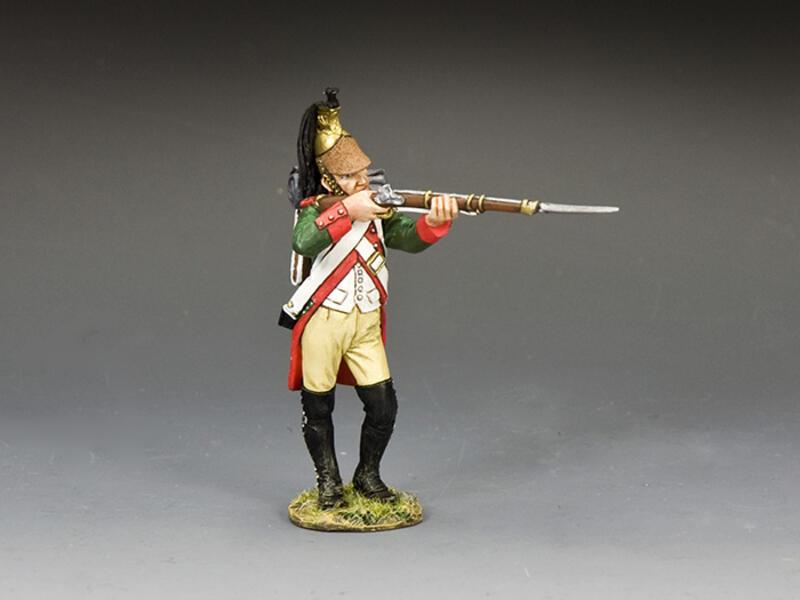 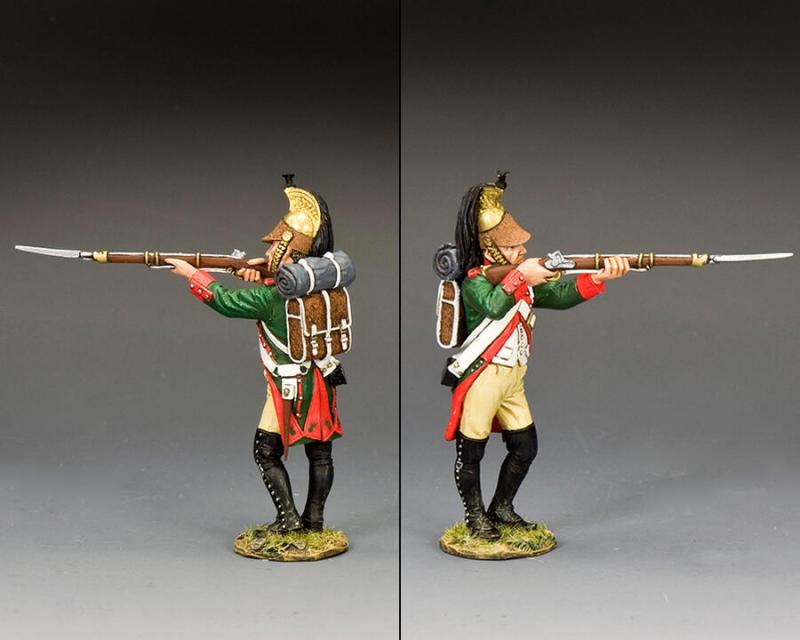 Another Dragoon ‘draws a bead’ on the enemy.