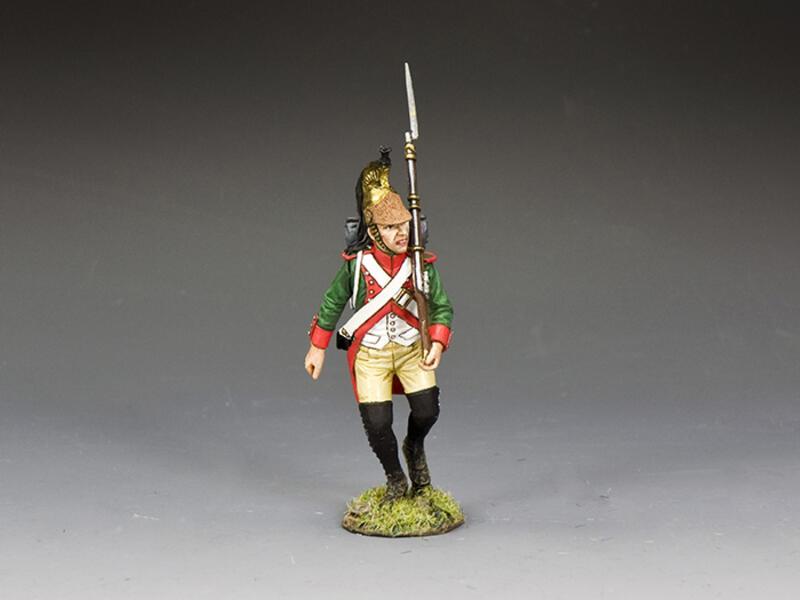 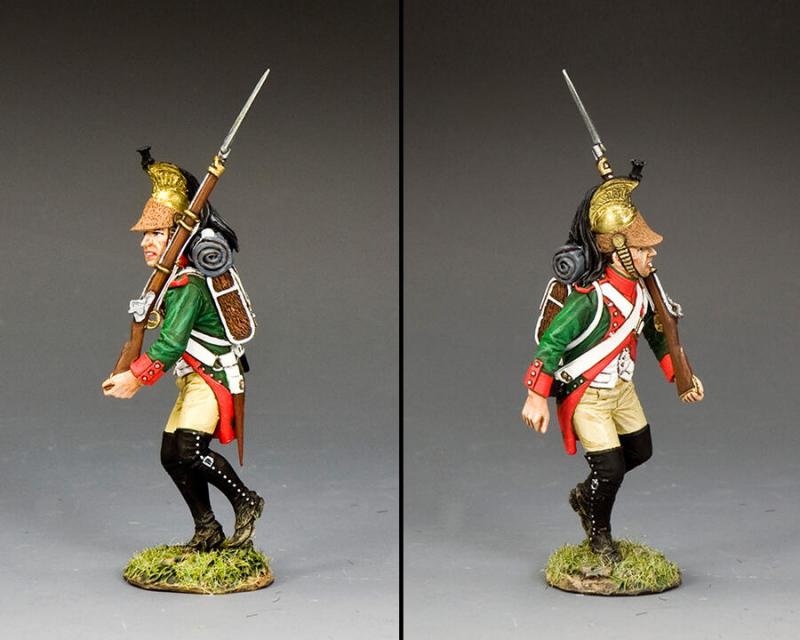 Moving forward towards the enemy.