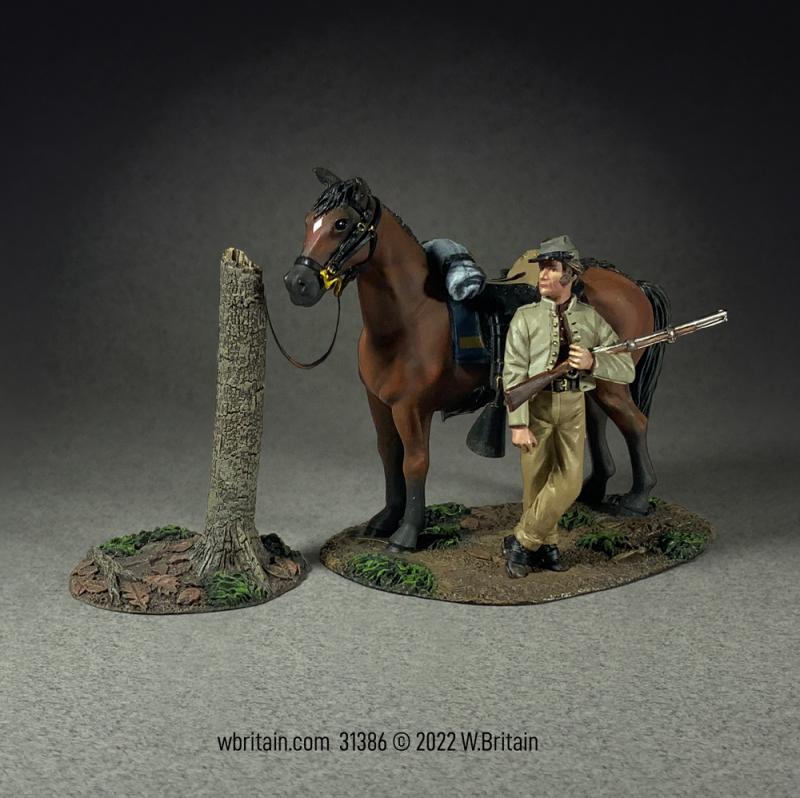 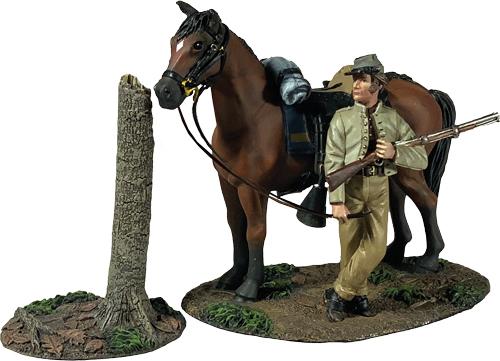 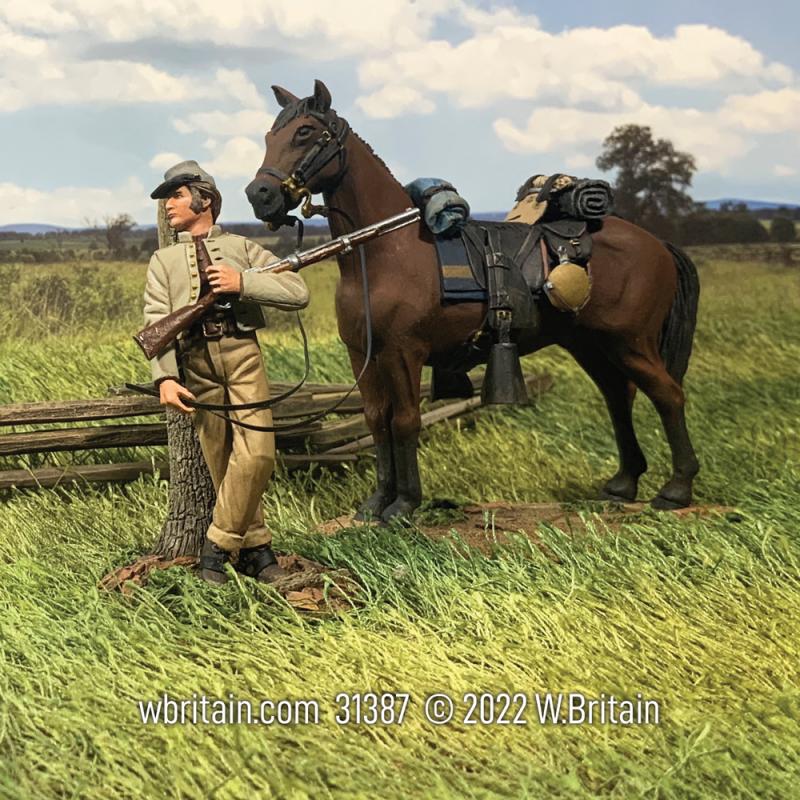 A Southerner was, on average, considered a superior horseman to his northern counterpart, especially early in the war. Roads in the rural south were generally poor, and horses were more for individual transportation and not carriages and streetcars as was common in the urbanized north – many of the early union cavalry regiments were formed of this pedigree. Confederate soldiers owned their horses and were compensated monthly. However, if a soldier’s horse was sick, injured, or killed, the soldier was responsible for returning home and replacing the horse at his own expense. Many of the most flamboyant cavalry characters of the war came from the south: J.E.B Stuart; Turner Ashby; John Singleton Mosby; and Nathan Bedford Forrest, the “Wizard of the Saddle.”