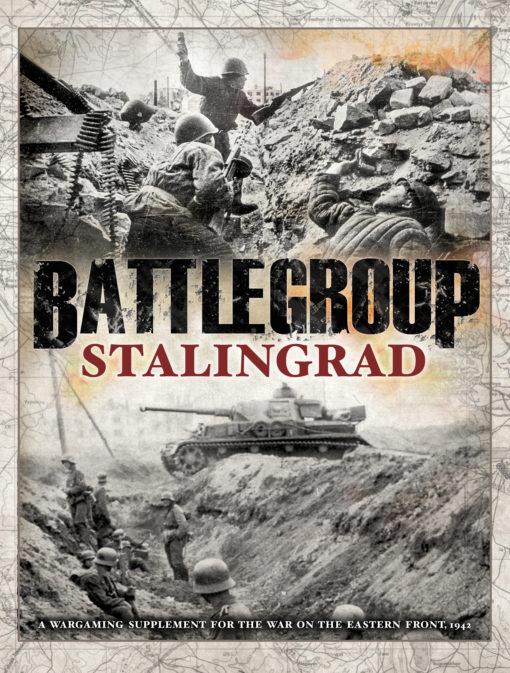 New rules to adapt the core Battlegroup game to the battlefields of the Eastern Front in 1942, including the Battle of Stalingrad. Recreating the character of the war from the rolling steppes of southern Russian to the twisted wreckage of Stalingrad's factories. The book includes new additional detailed rules for street-fighting, a new urban combat scenario Stadtkampf and a mini-campaign system for the ferocious fighting for the Barrikady gun factory. Death on Volga scenario pits specially equipped German assault Stossgruppe infantry battlegroups against the ragged but dug-in and determined defenders of Stalingrad.1 vol, 204 pgs 2021 UK