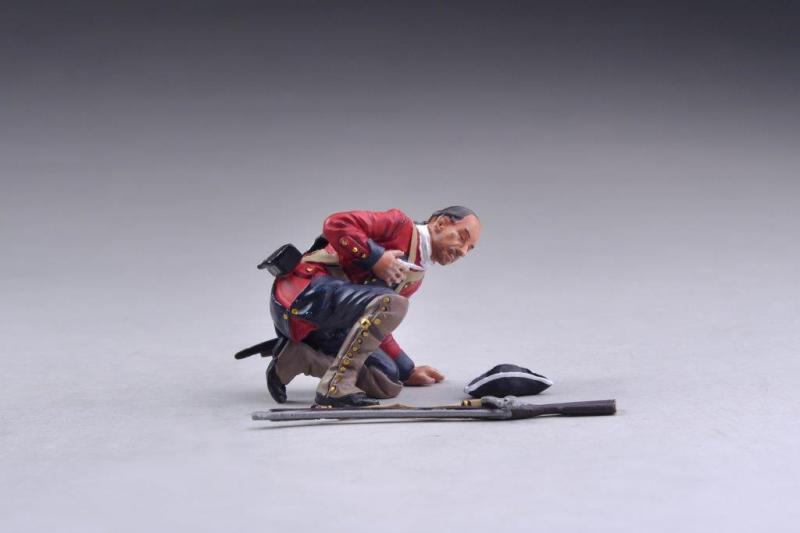 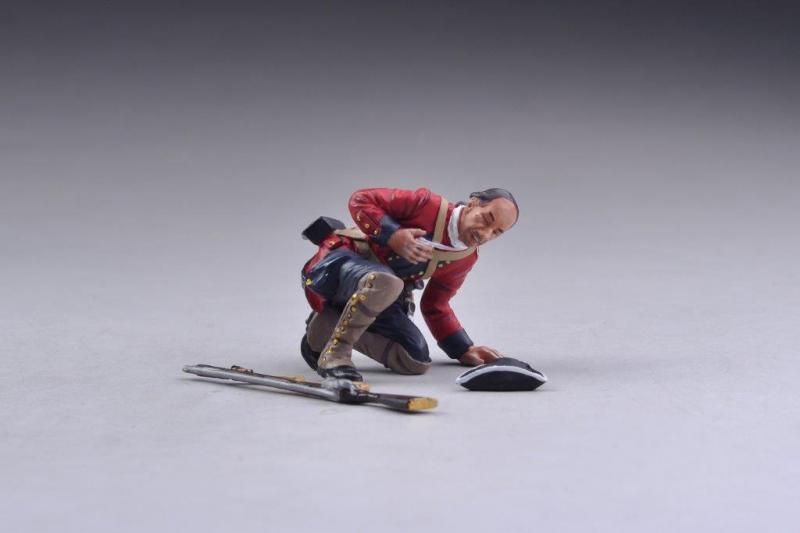 The Royal Americans were formed in 1756 after Braddock’s defeat and were
specifically formed with a view to fighting in the Americas and Canada.
Officer recruitment was mainly from Switzerland and Germany.  It was the
first time foreigners had been allowed an officer’s commission in the British
army.  The 60th were trained to fight as a conventional infantry unit, but
also as a more irregular force that could fight in the heavily wooded areas
of North America against the French and the Native Indians.  The Regiment
fought at Louisbourg, Quebec, and Bushy Run, plus it maintained garrisons
throughout the continent during the FIW.