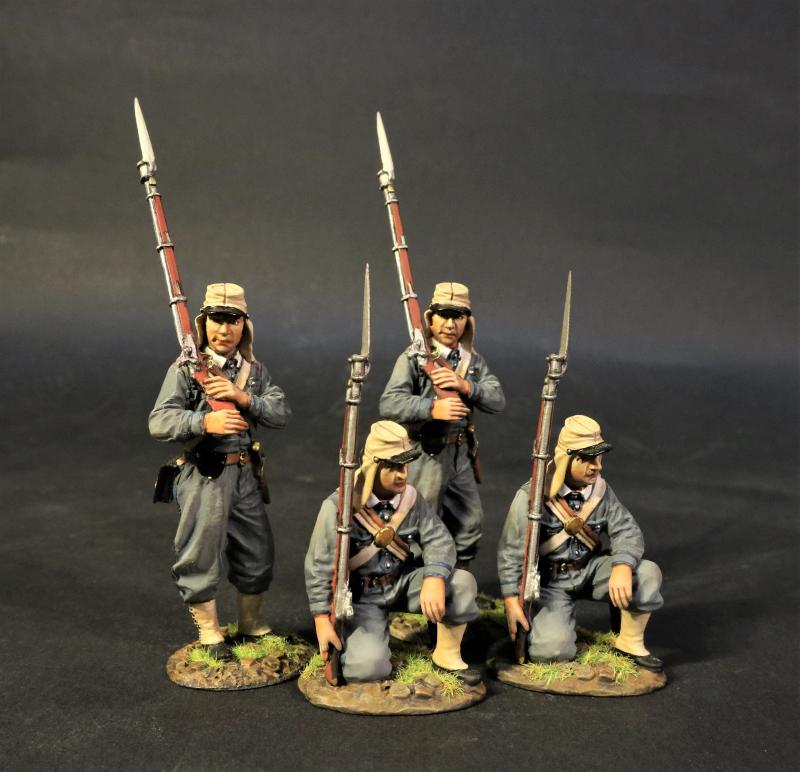 FIRST RUN HAS SOLD OUT, CLICK "NOTIFY ME WHEN AVAILABLE" ABOVE!