I had to take certain liberties.But I hoped to at least capture some critical moments and a general representation.

Bill and Matt have helped greatly  over the years.As have many others  Time and come, these figs all needed a good dusting off. So, after a week or so taking them all off the shelves , I had the Civil War itch. So I went ahead and TRIED to do justice to this moment in our Nations History.

I'll have to cast some more figs. There are BC castings, I never kept or painted any  for myself!

Had not set these up in quiet a while. Had bought the Barzso Castle and buildings 2-3 years ago and never got around to setting it up. Always doing another theme. Have Britain's plastics from all generations from Herald, swoppets, all kinds of Deetail. There are some Starlux and a few Tradition kits I painted 15 years ago. Siege towers are elastolin as is the trebuchet.  Found another tubb with archers stakes and a bunch of Timpo great helm foot Knights with banners, after I took the pix.

I was recently asked to post these pics. I had meant to post these sooner but I got a tad busy with some other things. I wanted to get around to hiding bases etc.... but I just don't have the time right now. I'll update the pics when I get around 2 it.

Some recent stuff I've been working on.

I just completed work on my latest diorama. I hope you enjoy the photos! Joe 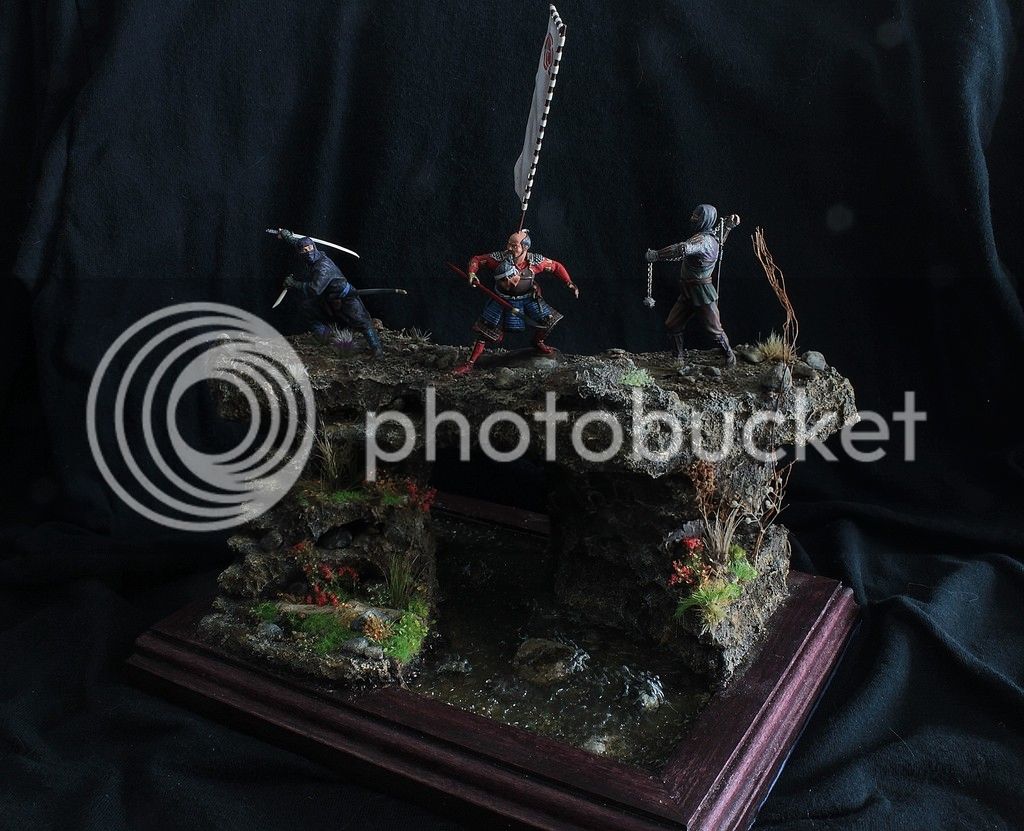 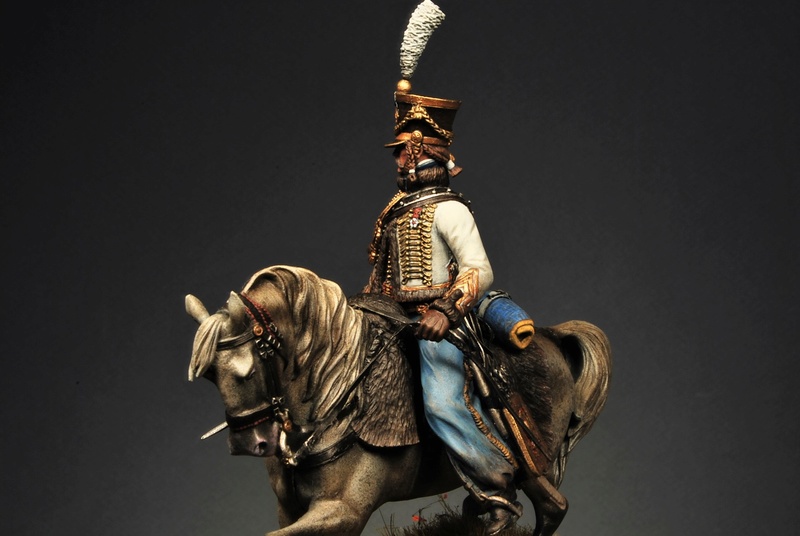 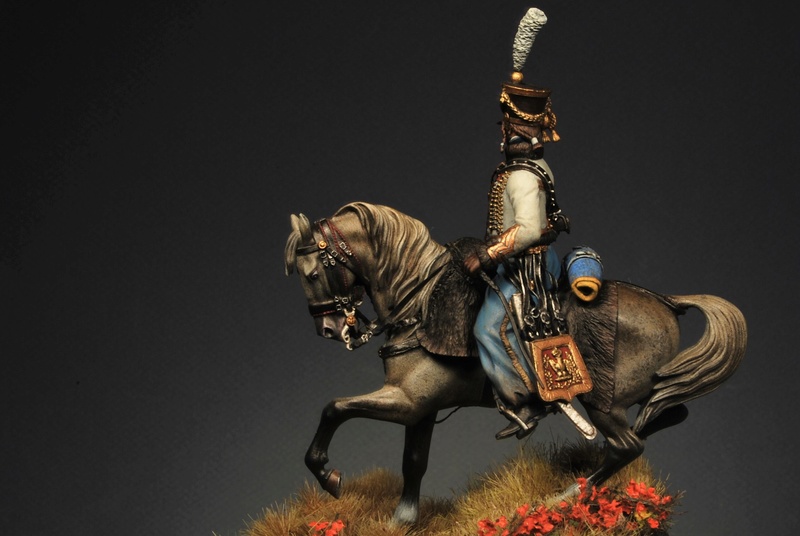 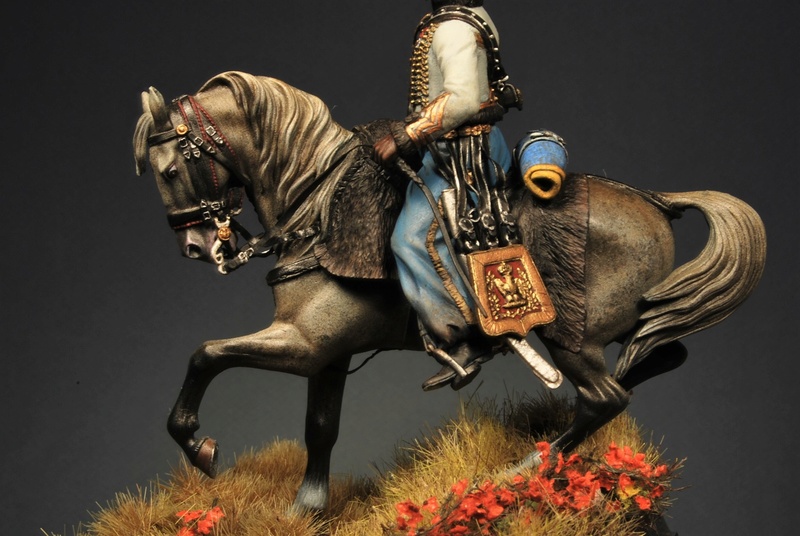 Ill conceived layout but I had a very bad itch to get my collection out. Painting figs and adding others, vehicles ect over the years. I was going to bust if I did not set it up. Of course I HAD to use every terrain piece that would work since it's been years since I Had anything WW2 Europe n the table.

Over generalized scene. Had British Para in the town at one end of the 16 foot table, 160 more in 2 Companies at the other end.German in between of course, plus attacking the town. All light armored vehicles , no medium or heavy types. British had three 6 pounders, 4 mortars and 2 pack howitzers. Roughly 250 troops on both sides. 500 figures and some change.

Close game. The British almost manged to link up with those in the town.

Fun game for the 5 players.100 degree heat , but they soldiered though it.

Now, I get to put it all away. Thought about changing the terrain and removing the British, and use my American, or British Tommies for some pix as they have not seen outside their storage in years either.

The crazy thing is, I am completing a 28mm collection of Airborne complete with lots of jeeps and towed guns.Have x2 Horsa gliders , lasercut to put together.At a standstill .Can't seem to muster the determination to build them. Always something far easier to tackle and knock out in an evening.

My new project that I am move on. It is a 90mm kit from Romeo Model.  Very early stages, primers have been applied; this one has a huge shield as well that will be a nice challenger. 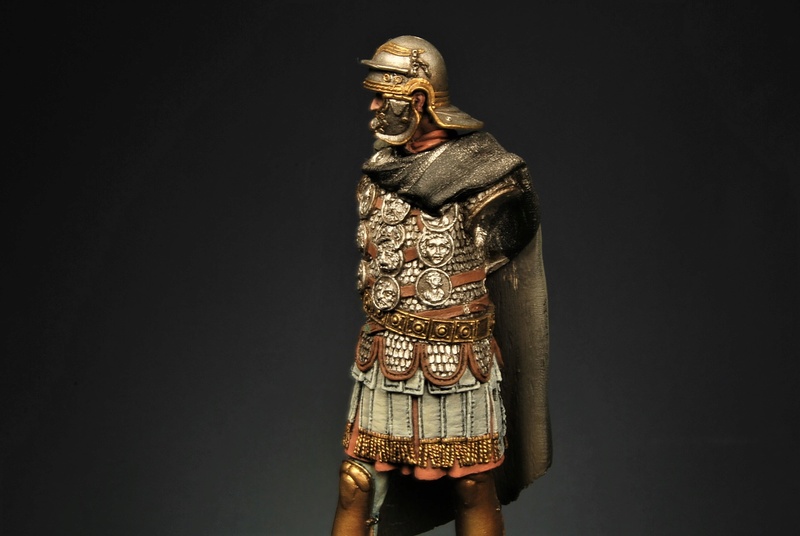 Heading back to Gettysburg after 31 years. No more running around in wool for me but I am excited. Had my table cleared and this all, just sort of happened. I was trying to do the Cyclorama in miniature. Not quite.

I need far more Rebel's and casualties. I have 65 , not counting the falling soldiers. They just get lost on the table. Have 300 plus more Iron Brigade and Zouave figs screaming to be let on the table, but no.

Painting CTS and even some Marx to fill it out.  Theres a toy show In Gettysburg May 5 and several shops to hunt for more additions. Going for a week. Taking it all in.

A small dio of some of JJD's PA regiment from his FIW range:

I have not posted yet
I have "broken" my piggy bank! "Have just received these hunters: what beautiful pieces! Only 4 models so far

These are the latest three figures I've added to my collection that were built and painted by my friend Rod.

I've been meaning to put these here for sometime because I know there are a few collectors here who enjoy and appreciate his works as well.

I'm guessing everyone knows these two Great Napoleonic personalities, the 3rd figure represents an officer of the 3 Hussars French. For me he represents Armand d'Hubert who some may remember was the character played by Keith Carradine in the all time GREAT Napoleonic movie the Duellist.

The EAGLES NEST (named after my football team) is officially finished,accept 4 STUKA,s which I can't shift because I cant find their boxes and they don't travel well.

It's been several years since I had my ZULU collection on the table. Last time we played a war game using THE SWORD AND THE FLAME  Colonial rules. Since then I have added quite a few figures. Mostly Britain's but theres a good number of Conte metal and plastics, 50 or so Frontline that I have had for a long time and found another couple sets recently. More Plastic Expeditionary Force Zulu and British including some mounted and a gun set which I did not include in this set up. A few Collectors showcase made their way in. I kit bashed some Conte and Ex force Zulu's. I moved the troops over a few nights to show the action. Not really enough room for everything in 54mm but it was enjoyable and a little bit of a workout.Next, the drift.

It's a 6x3 Donger and is my new hobby room, the collection still in storage but 1 step closer to getting it set up.